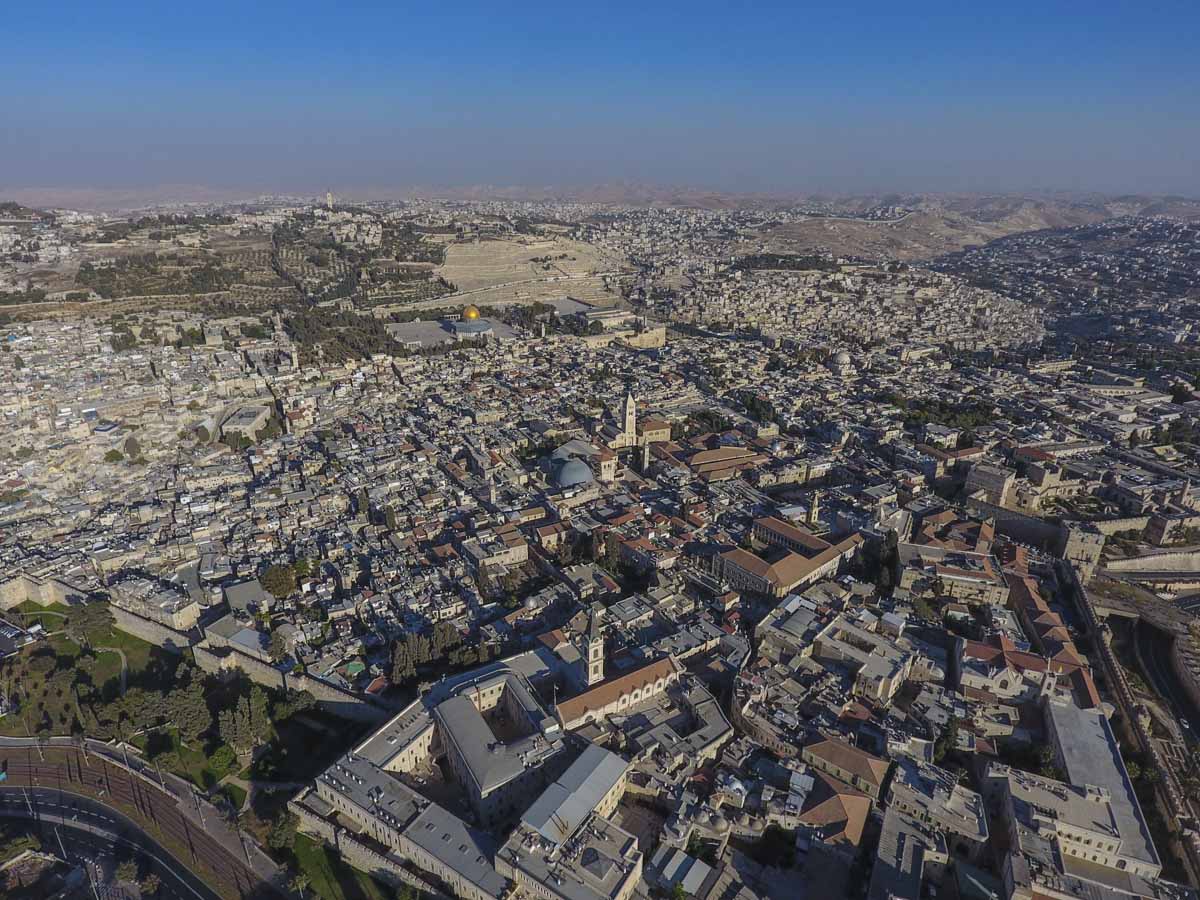 We, the heads of Churches in charge of the Holy Sepulcher and the Status Quo governing the various Christian Holy Sites in Jerusalem - the Greek Orthodox Patriarchate, the Custody of the Holy Land and the Armenian Patriarchate - are following with great concern the systematic campaign against the Churches and the Christian community in the Holy Land, in flagrant violation of the existing Status Quo.

Recently, this systematic and offensive campaign has reached an unprecedented level as the Jerusalem municipality issued scandalous collection notices and orders of seizure of Church assets, properties and bank accounts for alleged debts of punitive municipal taxes. A step that is contrary to the historic position of the Churches within the Holy City of Jerusalem and their relationship with the civil authorities. These actions breach existing agreements and international obligations which guarantee the rights and the privileges of the Churches, in what seems as an attempt to weaken the Christian presence in Jerusalem. The greatest victims in this are those impoverished families who will go without food and housing, as well as the children who will be unable to attend school.

The systematic campaign of abuse against Churches and Christians reaches now its peak as a discriminatory and racist bill that targets solely the properties of the Christian community in the Holy Land is being promoted. This abhorrent bill is set to advance today in a meeting of a ministerial committee which if approved would make the expropriation of the lands of churches possible. This reminds us all of laws of a similar nature which were enacted against the Jews during dark periods in Europe.

This systematic and unprecedented attack against Christians in the Holy Land severely violates the most basic, ab antiquo and sovereign rights, trampling on the delicate fabric of relations between the Christian community and the authorities for decades.

THEREFORE, and recalling the Statement of the Patriarchs and Heads of Local Churches in Jerusalem, dated 14 February, 2018 and their previous statement of September 2017, as a measure of protest, we decided to take this unprecedented step of closure of the Church of the Holy Sepulchre.

Together with all Heads of Churches in the Holy Land we stand united, firm and resolute in protecting our rights and our properties.

May the Holy Spirit answer our prayers and bring a resolution to this historic Crisis in our Holy City.