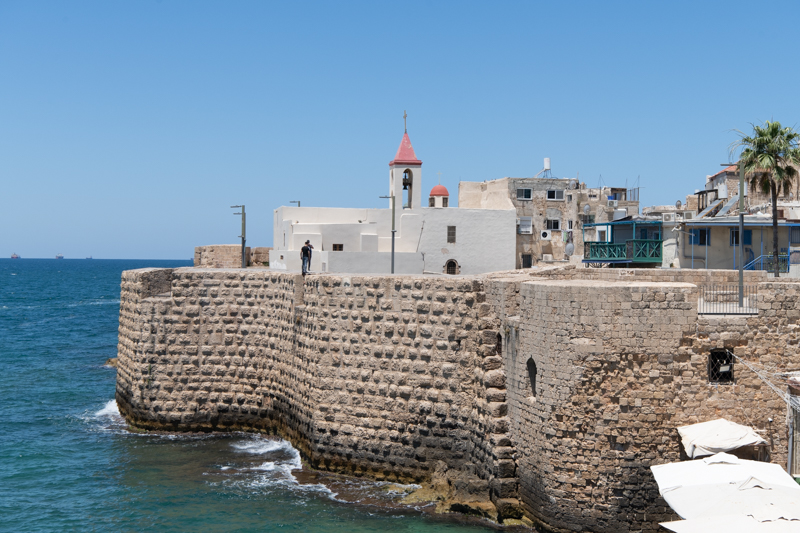 The old town of Acre has been the scene of numerous historical events. Due to its strategic location on the coast, this town has been inhabited by many peoples over the centuries.

Returning from his third journey, after having called at Tyre and having stayed in the city for a week and meeting the disciples again, Paul, with Luke, embarked for Ptolemais (the name given to Acre by the Greeks). Here they went to greet the brothers and stayed a whole day with them. The next day they left for Cesarea where they arrived before nightfall. 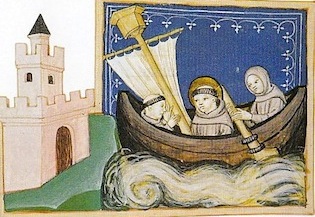 The Franciscan presence dates back to the founder of the order, Francis of Assisi. The Saint is believed to have arrived here in 1220 after having met the Sultan Melek el-Kamel in Egypt and having received from him, for himself and his friars, a sort of safe-conduct so that they could freely visit the Holy Places.
Until the city was conquered again by the Saracen armies (1291), the Provincial Minister of the Overseas Province and the Custos of the Holy Land resided here with about sixty friars, all of whom were martyred here. It was not until 1620 that a Franciscan presence could again be established in the city, in the area of Khan el-Franj. In 1737, the Church of St. John the Baptist was also added near the lighthouse, to be used as a parish church for the Christians of the Latin rite resident in the city.

An ancient maritime city on the Phoenician coast, it was already known by the name of Akko in written sources in Pharaonic times (circa 1500 BC). The oldest part is on Tell el-Fukhar (“hill of the clay vases”) east of the present-day city. Following the conquest by Alexander the Great (313 BC), the city was founded again on the coast by the Hellenistic dynasty of the Ptolomeis of Egypt, who gave it the name of Ptolemais. It continued to be called this during the Roman and Byzantine periods. A Christian community existed there from the apostolic period, as we are told in the Biblical account of St. Paul’s travels: “ We continued the voyage and came from Tyre to Ptolemais, where we greeted the brothers and stayed a day with them” (Acts 21,7).

In Christian antiquity, it was a bishop’s seat and also enjoyed a certain prosperity. However, its fame comes above all from the importance that the city assumed as a sea port and seat of government during the second Crusader period after Jerusalem fell into the hands of the Arab army led by Saladin (1187 AD). Both the King and the Patriarch of Jerusalem made it their capital.

Many European cities had military and commercial outposts in Acre, in areas of the city reserved to them, namely the Franks, Pisans, Genoese or Venetians. Traces of these quarters still remain in the old part of the city. The city was defended by various military orders and in particular the Knights of St. John (Knights Hospitaller), the Templars, the Teutonic Knights and those of the order of St. Lazarus. The convents of the recently founded mendicant orders, such as the Carmelites, the Dominicans and the Franciscans, both male and female, stood out from the others. 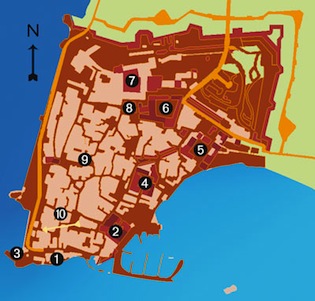 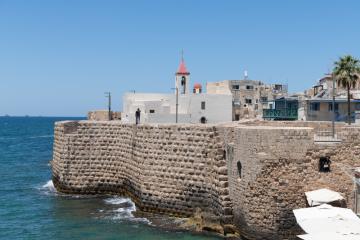 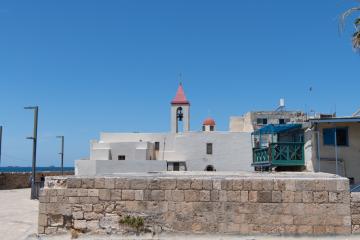 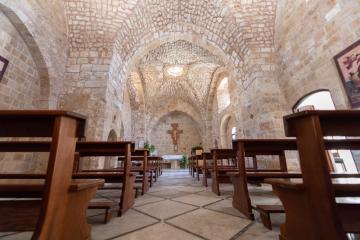 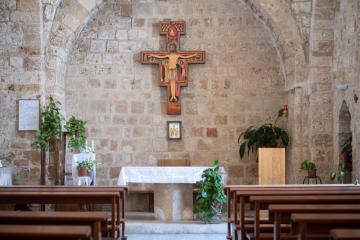