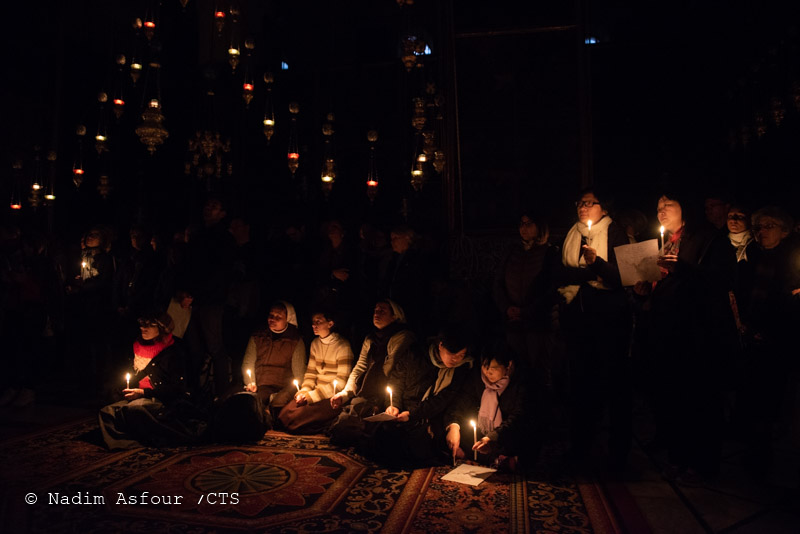 The churches of Jerusalem came together after the Christmas celebrations for the week of prayer for Christian Unity.

The theme of the Week of Prayer of "justice, justice alone you shall pursue" (Deuteronomy 16, 18-20) was chosen by the Christians who live in Indonesia, to orient the concern of the Churches towards the unjust reality in which we live. Violence, injustice, and oppression are present everywhere in our world and “today we, disciples of Christ, are called to be a foretaste of the Kingdom of God,” says the document with which the theme is presented. Only together can the testimony be credible and bear its fruits.

Jerusalem, with its wealth of Christian churches present in the city and its history, is a central place for ecumenical relations and this was shown by the rich programme of meetings, diversified by language, tradition, history, and liturgy. Greek Orthodox, Anglicans, Armenians, Lutherans, Latin Catholics, Copts, Ethiopians, and Greek Catholics hosted and led the liturgies of the week.

The central theme was explored in full by all the religious leaders of Jerusalem through the readings and pieces of the Gospel proposed to the assembly of participants. "Ecumenism wants to make you follow God as an example,” said the Lutheran pastor Wolfgang Schmidt in his sermon, “this year’s  theme suggests that if we accept our diversity, our communion will create love.”

All the messages were encouraging; the representatives of the Churches showed and emphasized several times that real unity is the one which comes from God. "Become holy and just, just as God is Holy and Just,” the Custos, Fr. Francesco Patton invited in his speech "May he help us to identify the choices of justice to which we are summoned, to become living witnesses of Unity.”

The moment of prayer at the Cenacle, one of the few occasion when Christians can pray in this place, was significant. The Benedictines of the Abbey of the Dormition led the moment of prayer and Fr. Maciej Pawlik Osb, accentuated the testimony of faith and the promotion of justice in the Holy Land to “use the point of view of love to see the world, conscious that God is our Saviour."

The last meeting was the one on Sunday at the Greek Catholic Patriarchy of Jerusalem. It was the Patriarchal Vicar, Yasser Al Hayaash, who made the conclusion, underlining “we have heard readings in different languages and in different churches, it is as though the Holy Spirit were speaking through us: it is as though it is once again Pentecost. I have found one thing that really makes us feel united: Christ." 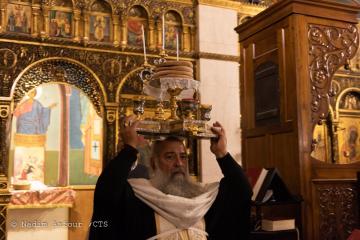 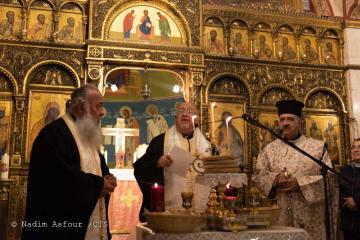 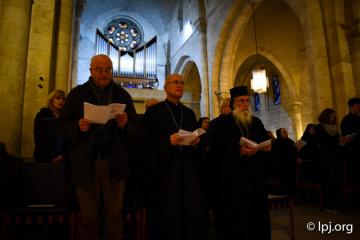 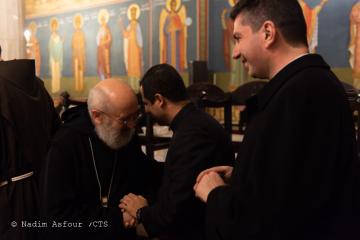 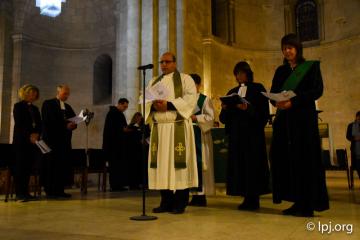 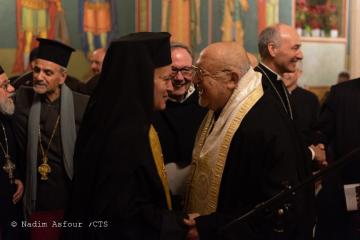 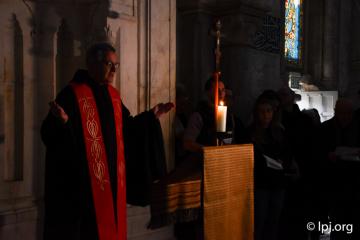 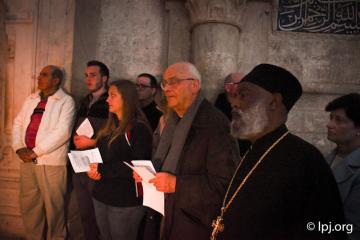 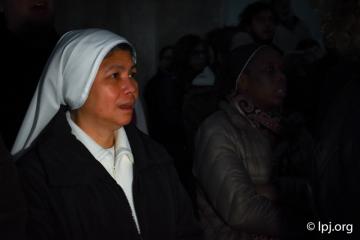 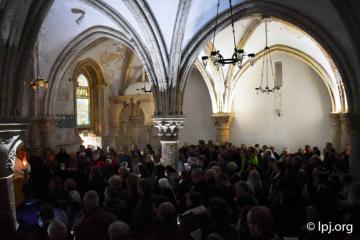 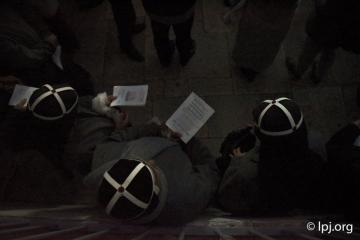 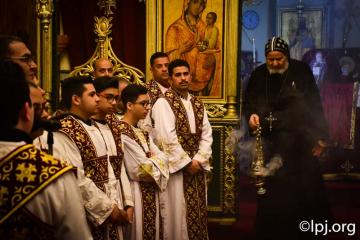 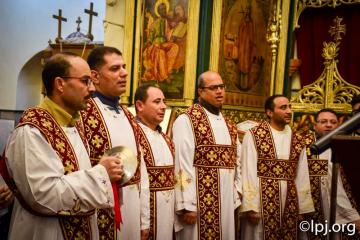 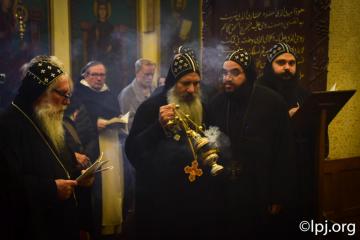 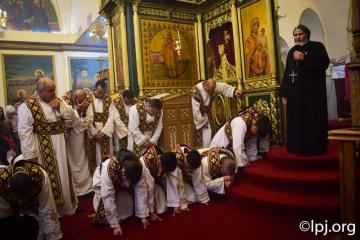 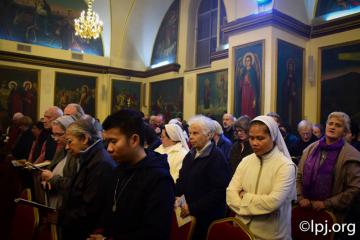 Damascus, Syria: from poverty to misery