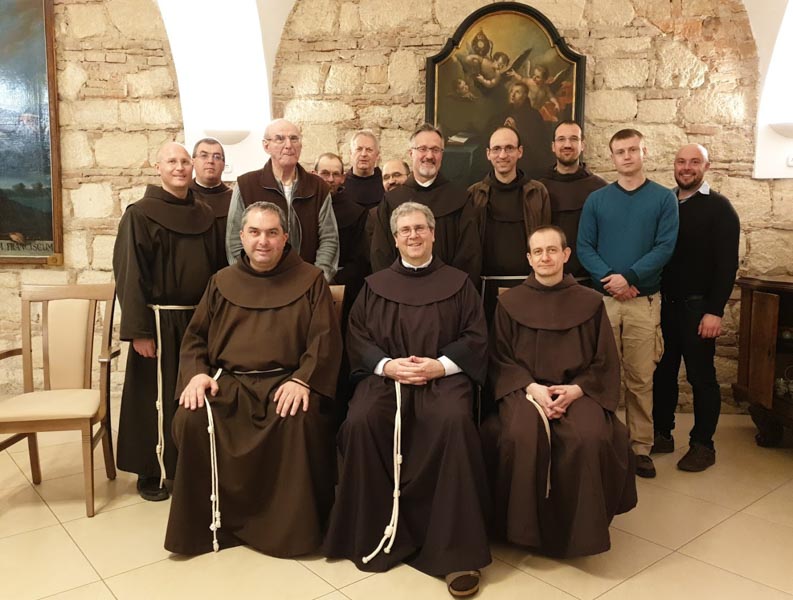 The Custos of the Holy Land, Fr. Francesco Patton, visited the Franciscan Province of Hungary from 11th to 14th November, on the invitation of the Provincial Minister Fr. Benedek Dobszay and Fr. Jakab Várnai, formerly the Visitor-General of the Custody.
It was a short but intense visit, allowing meetings with youngsters in formation, a group of friars of the Province and a wider public at the “Sapientia” College of Theology of Religious Orders of Budapest. The presentation of the history and of the current life of the friars of the Custody aroused particular interest, and was further discussed through some interviews given by Fr. Francesco at the end of the different meetings.

The visit to the representatives of the Hungarian government (the Secretary of State for religious affairs,  Miklós Soltész, then the Deputy Prime Minister Zsolt Semjén, and the Secretary of State with responsibility for persecuted Christians, Tristan Azbej) was also of particular importance. During this meeting, the Hungarian Government matured its willingness to support some works of social and cultural value, such as the Museum of the Holy Land and the completion of the school in Cana.
Lastly, the meeting with  the Cardinal of Esztergom and Budapest, Archbishop  Péter Erdő was the occasion for dialogue and discussion on the situation of Christians in the Holy Land and the Middle East to see in which forms the Hungarian Church can express its spiritual communion and its material solidarity with the Christians of the Holy Land and in the Middle East. 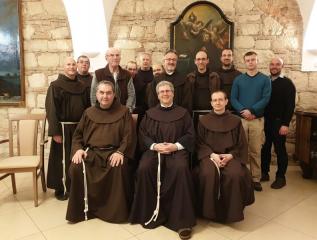 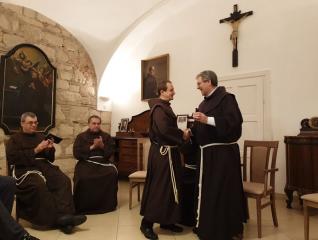 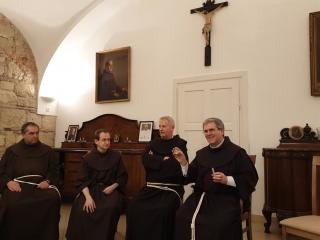 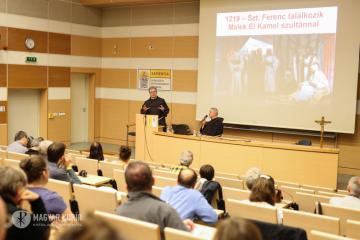 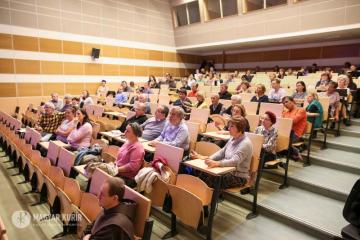 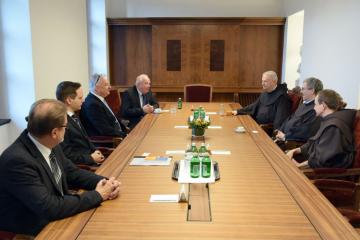 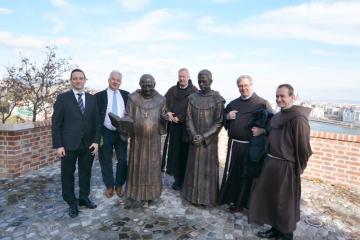