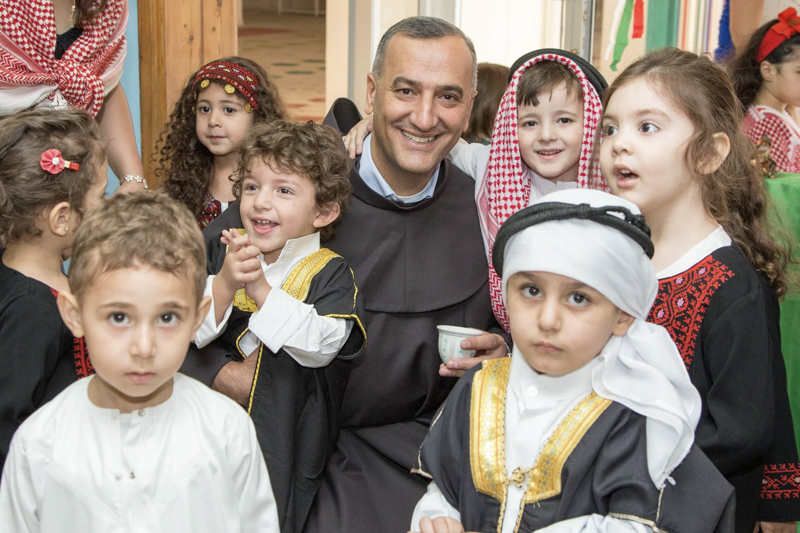 Since the Omicron variant has spread all over the world, infants and school-age children have also been affected by this new wave of the pandemic. As in other schools, school-family communications began going backwards and forwards at the Terra Sancta College in Amman, in Jordan,to report the cases of infection, the quarantines and the observance of the health protocol to return to class. “Our school is like an emergency ward where the situation is continuously evolving,” says Fr. RaschidMistrih, head of the Terra Sancta College of Amman. With its 1400 pupils, who go from nursery school to secondary school, the school of the Custody of the Holy Land has had to face up to many difficulties from the outbreak of the pandemic. With the possibility of following two syllabi, the national one or the international one, the Terra Sancta College of Amman is one of the schools of excellence in Jordan. Since it was founded in 1948, the school has grown enormously and today has a staff of over two hundred people, including administrative staff, personnel and about 170 teachers.

“I have been here for twenty-one years and I have continued the work of my predecessors,” continuesFr. RaschidMistrih. “The school became mixed in the early 2000s and has always continued to improve, until becoming one of the best in Amman. We have worked a great deal on the teachers themselves. It has been the ongoing training courses for teachers that has taken our pupils to achieve excellent results.”

Although the spread of Covid caused the suspension of  lessons in presence for some time, the friars of the Custody of the Holy Land kept the school running. In addition, during the pandemic, the remote lessons were made possible by a special platform of the school: terra santa e-school. Then the lessons in presence began again, even though the start of the second semester of the 2021-2022 school year was brought forward by a few weeks.

“Covid has left a difficult climate in the families, it created greater poverty,” examined the Franciscan. “But we friars have not left any pupil go because they could not pay. We looked for solutions for all those who were in difficulty. We did not want to leave anybody behind whether they were Christian or Muslim pupils. Terra Sancta College in Amman has 51% of Christian pupils and 49% of Muslim pupils and the percentage of pupils each year is about the same. “Ours is an educational climate and atmosphere where friendship, resect and brotherhood rule,” continues the head  teacher. “Our pupils are here to learn and be successful in their studies and no distinctions are made here. On our side, we try to be a Franciscan and evangelical testimony. There is no room for any closure of fanaticism.”

Each year the pupils are involved in the celebrations of the most important Christian and Musli religious holidays. Great importance is given to Christmas, but also during Ramadan, the pupils decorate the classrooms and the school organizes an iftar in which everyone can take part. “The holidays are shared and this way the youngsters can see that the other is not a threat, but can be a brother. We are also committed, to various charity initiative, to learn that there are other people who are different from us and we must not close our eyes in front of them,” explained Fr. Raschid.

The strength to go ahead in this educational work comes from the results of the youngsters; last school year closed with 41 out of 90 students in the last year who obtained a mark of more than 90/100. This is an immense satisfaction for teachers, families and all pupils. 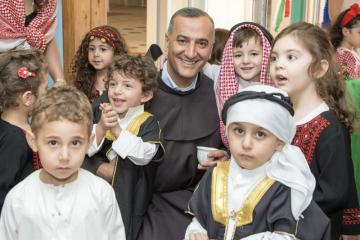 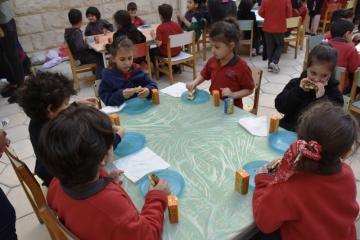 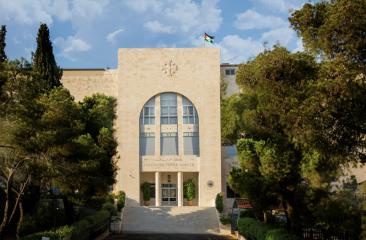 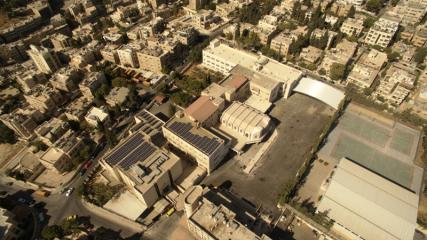 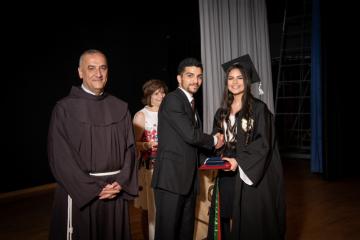 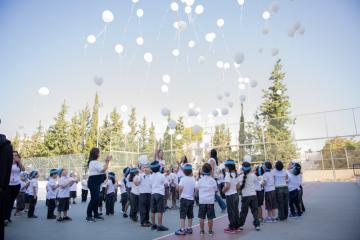 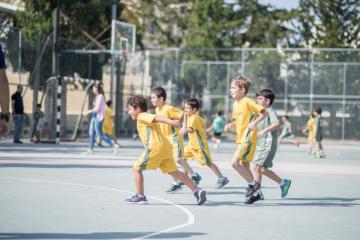 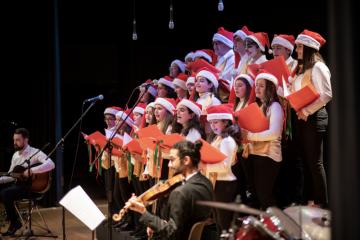 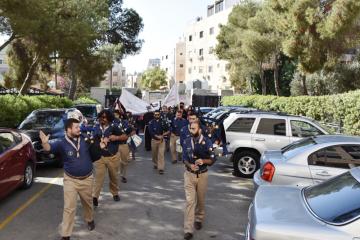 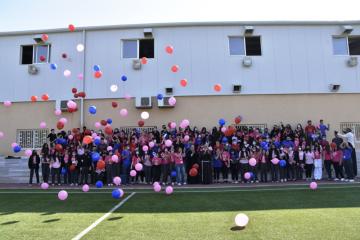