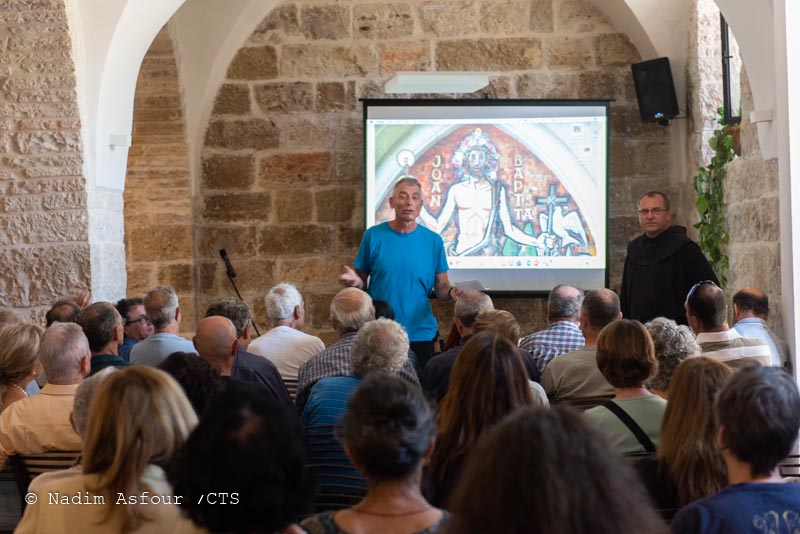 Just a few days before the anniversary of the birth of St John the Baptist, on 21st June the convent of Ein Karem hosted a day of study of the figure of the Saint in collaboration with the local Jewish community.

Organized by the Friars of the Convent of St John in the Mountains in collaboration with the Town Council of EinKarem represented by Alon Orion, the event is becoming more successful with each year. The Custos of the Holy Land,Fr. Francesco Patton, introduced the day of lectures by extending his welcome to the Jewish community. The Custosrecalled the 800th anniversary of the meeting between St Francis and the Sultan, underlining the importance of this event from the spiritual and historical points of view as well as from that of interreligious dialogue. "May this initiative,” commented Fr. Patton in conclusion, “be an annual appointment and a small sign of what we can share and build together, Jews and Christians, walking on the path of peace in the name of John the Baptist.”

The morning had a full programme with many experts speaking, starting from Dr Adolfo Roitman, Head of the “Shrine of the Book”, a wing of the Museum of Israel, who spoke of John the Baptist between Theology and Geography. He was followed by Dr Shimon Gibson, professor in the Practice in the History Department at the University of North Carolina, who discussed the caves of St John near the Kibbutz in the area of Tzova. It was then the turn of the Franciscan Fr.Apolinary Szwed, who spoke of the experience of Franciscan life and service in the Holy Land. The conclusion was by Alon Orion, representing the Town Council of Ein Karem, who spoke of forecasters, annunciators and prophets. At the end of the lectures, a meal was shared and there was a concert by students from the Istituto Magnificat, the Custody’s music school directed by Fr. Alberto Pari.

It was Fr. Severino Lubecki, director of the Casa Nova of EinKarem and organizer of the event who emphasized the importance of the event: "This is now our third meeting and I remember the beginning very well: six years ago, when I arrived, we spoke with the head of the Town Council to ask for opportunities to meet to improve knowledge and collaboration between our two communities and to think about events in which to involve the local community during the main day of celebration in the village, that of St John. We have now organized this event for three years, which has seen a constant increase in the number of participants, which makes us very happy." Fr. Lubecki also thanked the Custosand the commitment of the Custody which is concretized inthe presence of the friars with their talks and with those taking part in the day of celebration, as well as in the encouragement to continue this work. A celebration has also recently been added in the Christmas period.

"I believe that peace comes from relations; the politicians know how to separate different people, nations, cultures and religions,” said Alon Orion. "I believe that we are more similar than different and when we find a place where we can meet, friendly relations are easily developed which can then be taken to community, national and then international level. The Holy Land is full of many cultures and traditions and what is fascinating for me is for us to mix and let the differences enrich us.” 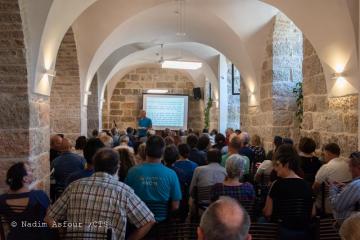 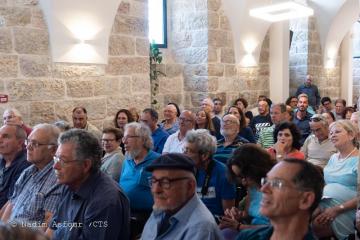 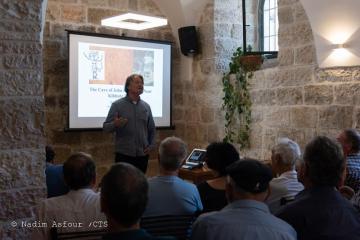 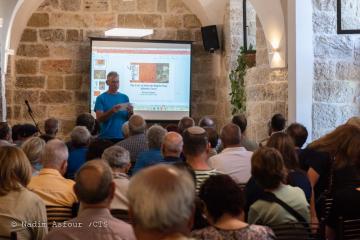 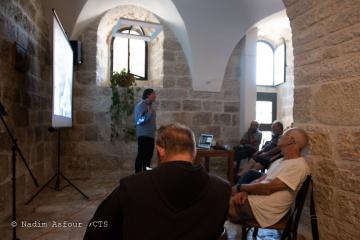 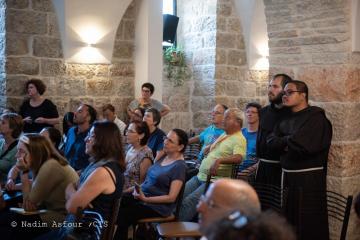 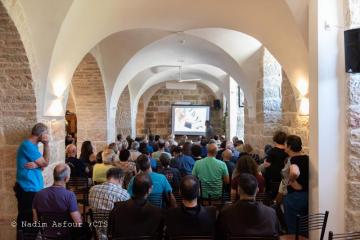 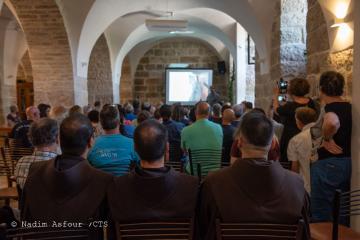 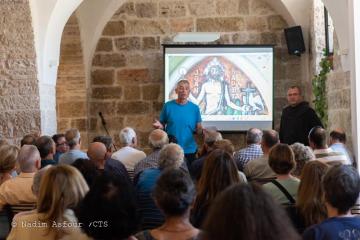 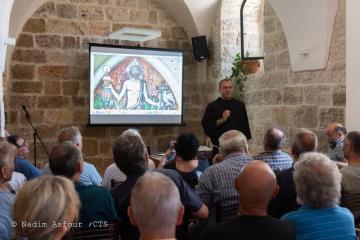 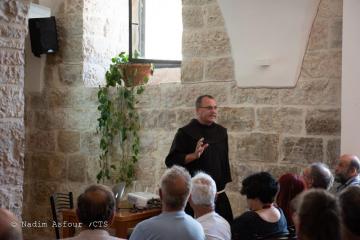 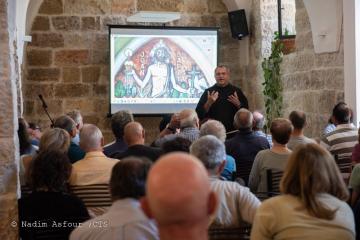 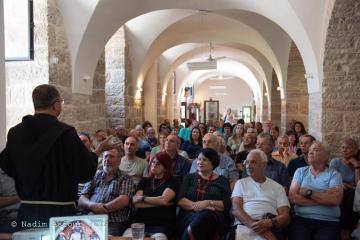 The feast of the Visitation at Ain Karem