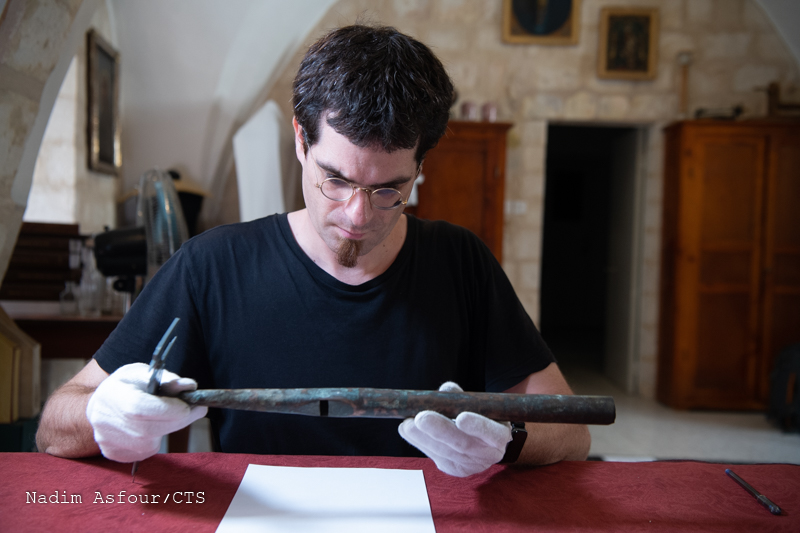 A researcher, historian and specialist in the Middle Ages, Spaniard David Catalunya began his study of this unique organ, probably the oldest in the world, as well as of the carillon of bells. The doctor in musicology came to Jerusalem to deepen his research on this exceptional 12th century instrument discovered by archaeologists in Bethlehem, in the Basilica of the Nativity, at the beginning of the 20th century, and preserved in Jerusalem by the Franciscans.

This unique organ is a historical discovery: for researchers a real opportunity to fill a gap of almost 5 centuries in Christian history.

DAVID CATALUNYA
Doctor of Musicology
"This is the only organ from the period that has been kept in an incredible state of preservation. The history of this organ probably was that it was first brought to the Holy Land by the French Crusaders and it was used for nearly one century in the Nativity Church until one of those Muslim invasions in the late 12th century. So the Organ was removed in order to protect them from the devastation and possibly with the hope that one day it could be used again. the instrument is really like frozen in time because it was possibly buried underground in a wooden case in order to protect it. I am absolutely amazed to see that these pipes could have been made yesterday. Here we have the opportunity to really understand much more about the medieval history of the Organ, technology in general and Church culture. We also have the opportunity to understand how these instruments were made in order to replicate them and bring their sound alive again. »

Introduced into the liturgy of the Latin Church in the 10th century, the organ is a very important artefact in Western culture. However, until this discovery we had no material evidence of the early development of organs in the Church before the 15th century.

DAVID CATALUNYA
Doctor of Musicology
"This is very close to the origins of this musical and technological tradition. That's why it is so important to study and to understand how the organ became introduced into the Church and then adapted to the needs of the Latin Rituals inside the church so the instrument got transformed and that's what we are studying. »

In collaboration with the Custody of the Holy Land, this study should also deepen our knowledge of the musical history of the Middle Ages.

STEPHANE MILOVITCH, ofm
Director of the Office of Cultural Heritage of the Custody of the Holy Land
"It will be exhibited in the Terra Sancta Museum and the scientific committee is particularly happy to have this partnership with David Catalunya, so that this organ can be better presented in the museum and also contribute to the knowledge of the musical history of the Middle Ages.

This five-year project, still in the preparatory phase, should lead to the complete reconstruction of this organ. 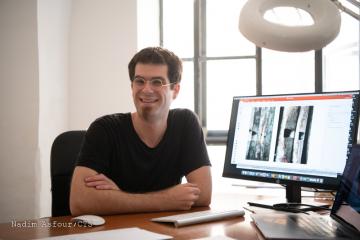 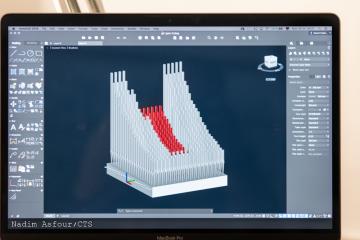 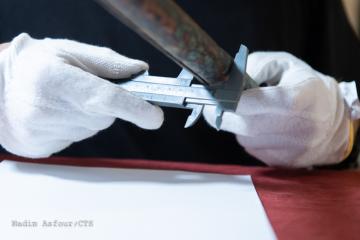 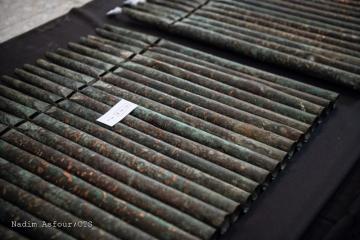 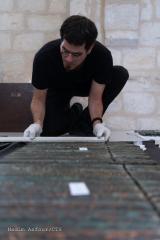 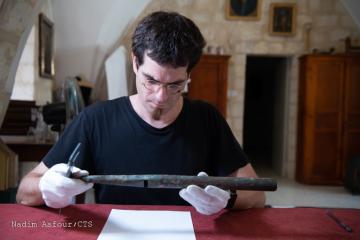 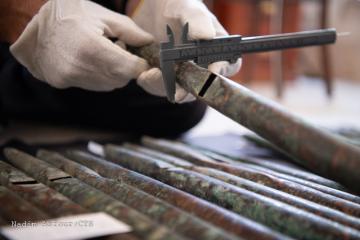 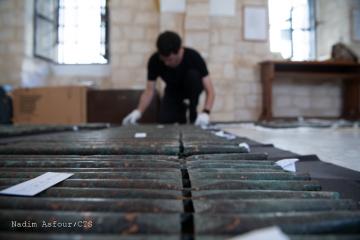 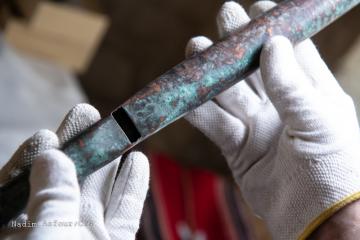 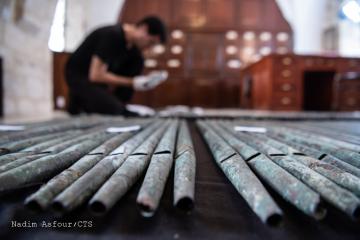 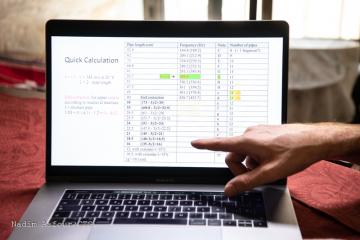 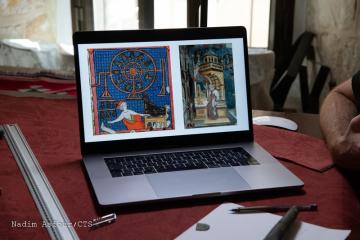 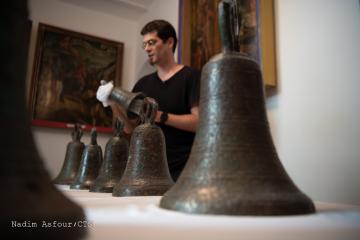 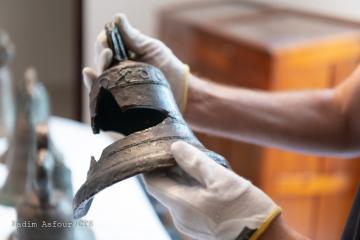 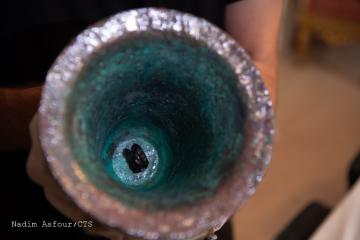 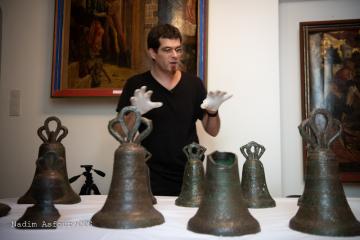 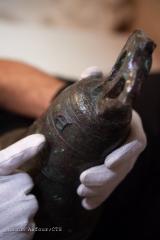