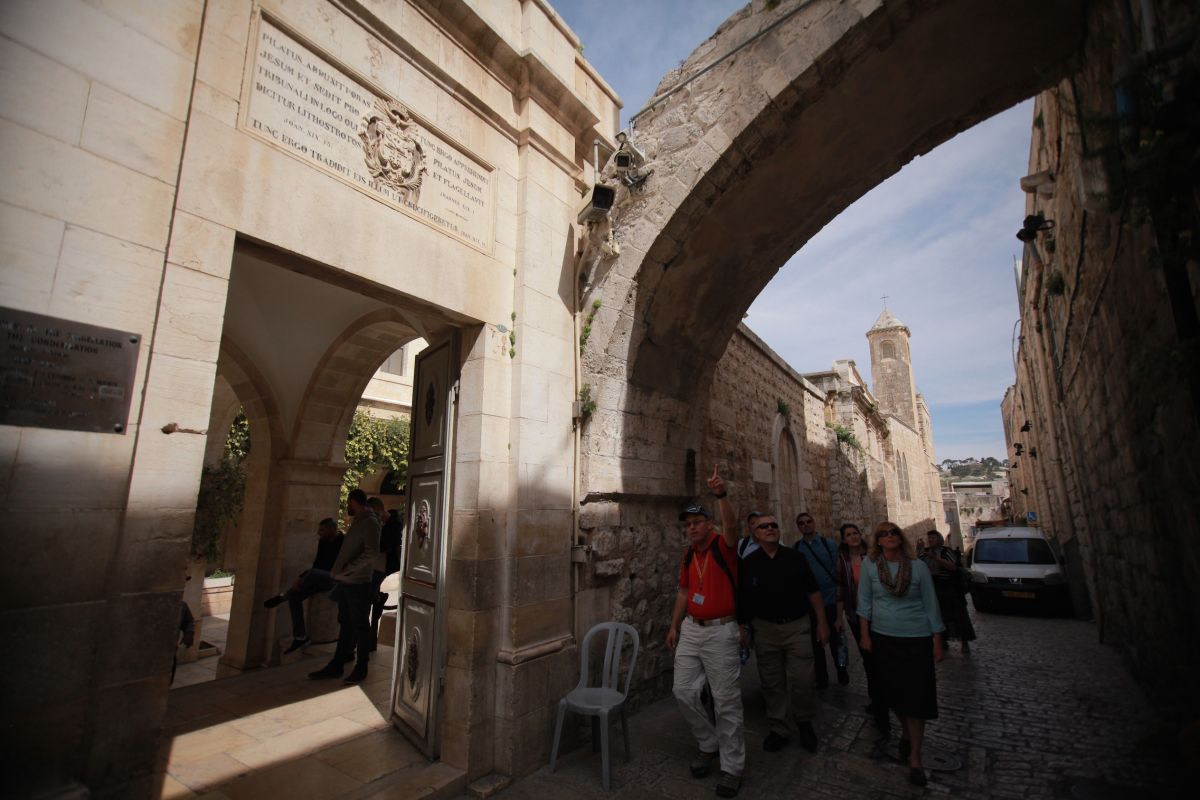 The new website of the Terra Sancta Museum, the Custody of the Holy Land’s official museum, is now online. On www.terrasanctamuseum.org you can find all the latest information about the museum, practical news and articles on archaeological finds and on the construction of the museum’s archaeological and historical section.

“In the Spring of 2017, we started working on the new website for the Terra Sancta Museum,” said Dr. Sara Cibin of the Custody’s Cultural Heritage Office and the head of the museum project, which was brought to fruition thanks to the ATS Pro Terra Sancta Association. “The previous site was built to present the project of the Terra Sancta Museum and some information was added at the time of opening the museum’s multimedia section,” she continued. “But its message was a little unclear. However, we know that our museum is living and it is, thus, important for our new site to show the life that already exists.”

Schools, private tourists and groups of pilgrims are now visiting the multimedia section of the Terra Sancta Museum at the Franciscan Monastery of the Flagellation on the Via Dolorosa. “We have added practical information on how to buy tickets, as well as information about directions and ticket prices. This was also a year of branding for the museum and we brought forward the idea for the project on the website,” said Dr. Cibin.

In addition to Dr. Cibin, two volunteers from the Italian Civil Service, Corrado Scardigno and Giovanni Costenaro, as well as two collaborators from the Custody’s technical office, Michele Reggiori and Vincenzo Zuppardo, contributed to creating the website. Vincenzo Quagliariella provided support from Italy as webmaster.

The website is available in Italian, English and French, and is also as a promotional tool for the International Committee of the Terra Sancta Museum, which includes many French members.
“We are planning on adding a page to the website in all of the languages in which a visit to the multimedia museum is available. Those languages include Spanish, Portuguese, Russian, Arabic and Hebrew,” said Dr. Cibin.

Meanwhile, those dedicated to the project of the Terra Sancta Museum continue to work tirelessly. In addition to the multimedia section that is already open to the public, in a few months the archaeological section will be opened, which will also be located in the area of the Franciscan friars’ Monastery of the Flagellation. The International Committee of the Terra Sancta Museum is carrying on with the assembly of the historical section of the museum, which will be placed in some rooms of St. Savior’s Monastery in Jerusalem. You can read about all of the new projects that are in the works on http://www.terrasanctamuseum.org/.