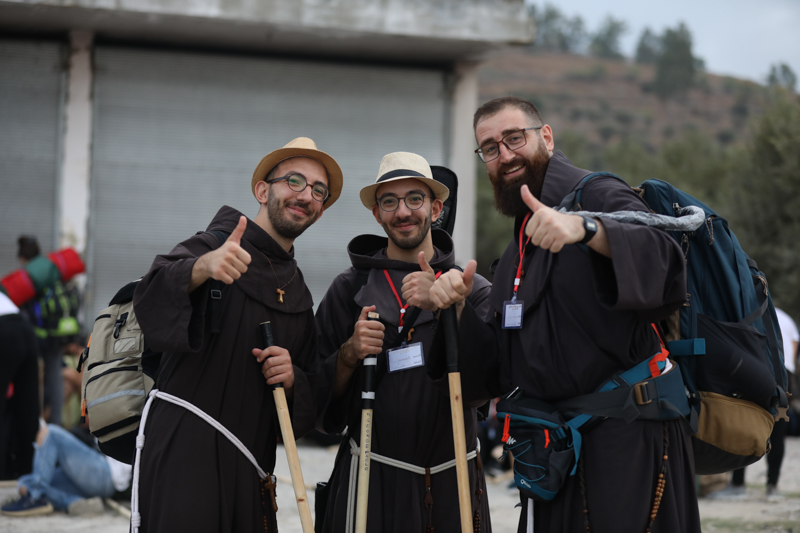 Thanks to Fr. Johnny Jallouf, ofm, one of those who accompanied the Franciscan March, we can get to know in a more detailed way the profound experience of faith about one hundred youngsters lived through during the march in Syria, and share a piece of their journey.

“The Franciscan March helped me in my vocational discernment: this is why it is important for me to allow other young people to have this experience.

This year the theme that accompanied the Syrian youngsters was: “By a new name”. These words come from the Book of Isaiah, in which the Lord turns to his people through the lips of the prophet: “Nations shall behold your vindication, and all kings your glory; you shall be called by a new name bestowed by the mouth of the Lord” (Isaiah 62:2).

What is this “new” name? It is the one that only the Lord knows. He calls us by a new name for a new alliance and a new belonging, because every name carries in it a call, which is a call to love, a sublime love. God knows our weaknesses and our difficulties, whether they are small or big, and knows how we relate to our past, present and future. On this adventure, the youngsters have been called to leave to God the role of their captain, entrusting to His guidance the boat of their lives, and trying to trust Him, especially when the waves and the storm seem to have the upper hand.

The March started with the celebration of Holy Mass and the distribution of the Tau by the friars, the sign of belonging to the Lord: the youngsters were then divided into 8 groups, each of which with a different name, chosen from the natural elements like the sky, the sun, the moon the stars… names inspired by the Canticle of the Creatures by St Francis.

The participants were about 100 youngsters from all the different parts of Syria: the majority of them had never taken part in a Franciscan March and therefore were very curious about having a different experience from the summer camps they were used to. Carrying a backpack in particular, was very instructive: carrying this weight every day led them to reflect on the fact that there are many things we carry on our shoulders, but often some of them are not important in life. So walking, we learn to discern what is essential from what is not, to be able to understand what we really need, what it is worth carrying the burden for. In addition, the route of the March was not all flat: we came across parts that we had to climb up and then go down, hot asphalted roads,  rugged land… exactly like the spiritual path of our life. It is there that we have to meet the Lord, our guide and our light who illuminates the darkness of the journey.

On the way, there were a number of meetings: the first, called “a new name to the past”, asked the young people to reconcile themselves with their past life, to be able to see how the mercy of God has always accompanied and supported them. Then we invited them to give “a new name to the present” and to the reality in which each of them lives, because they have to learn not to run away from situations and give the right name to the things of life, however painful they are: it is there that we experience the care of the Eternal Father for his children. Another was “give a new name to the community,” to end with having “a new name with God”: to set out again on a path with Jesus, trying to understand how the brother that the Lord puts next to us is an instrument that helps us to understand ourselves, to walk together on this earthly passage towards eternity, our final destination. 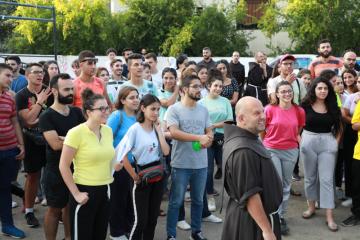 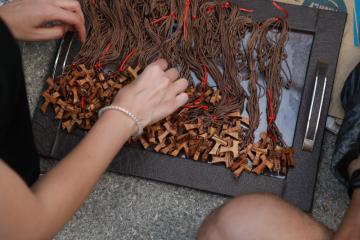 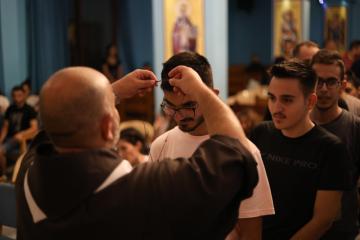 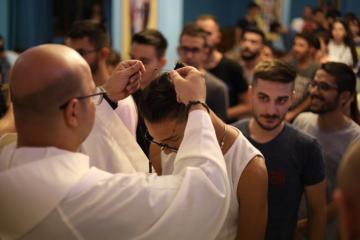 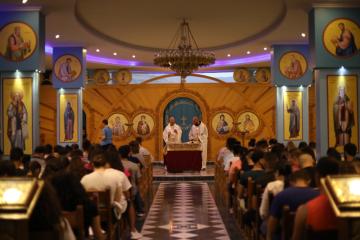 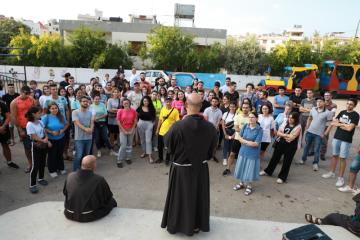 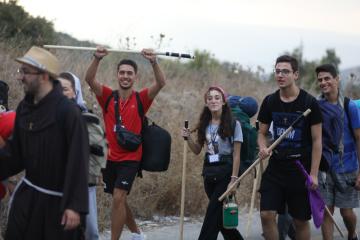 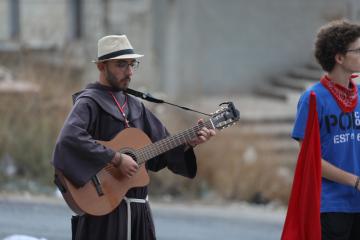 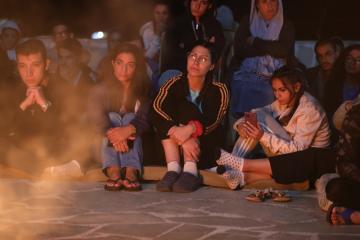 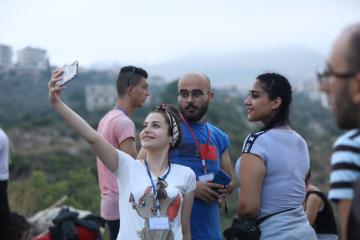 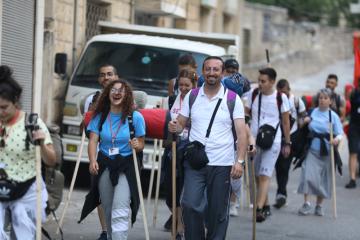 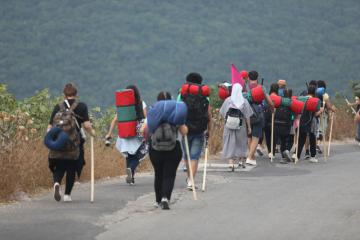 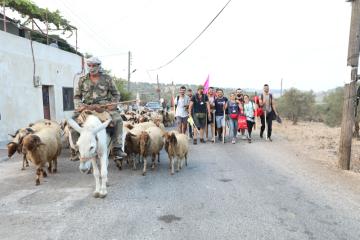 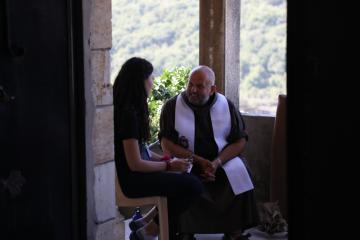 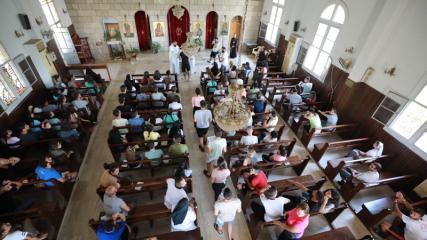 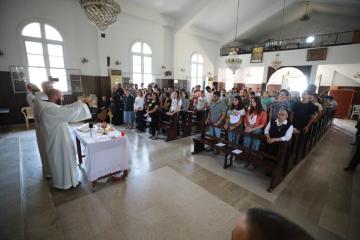 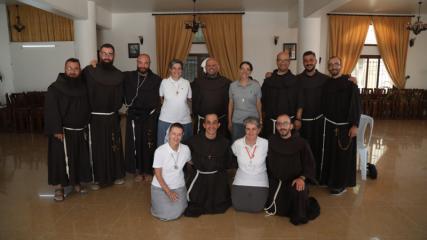 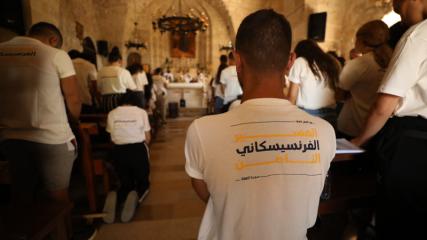 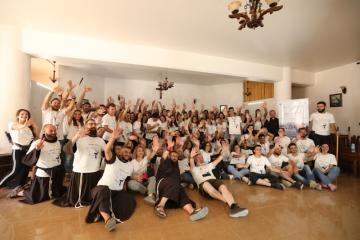