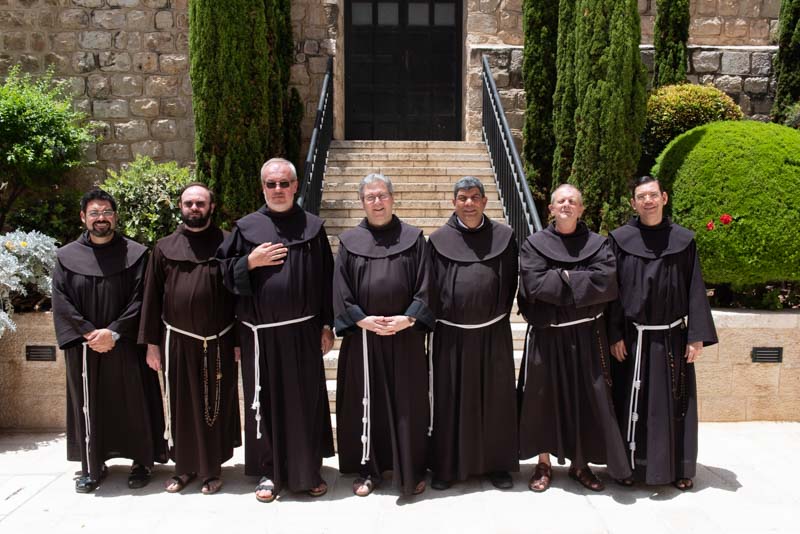 The Discretorium, which forms the Government of the Custody together with the Custos and the Custodial Vicar, is the body which assists the Custos in giving advice or consent, according to universal and proper law, on a number of topics, decided by the Particular Statutes or by the local Chapter, to solve them more easily and more quickly (General Constitutions, title XXIII, art. 244). In the Holy Land it holds an ordinary meeting once a month, proceeds with the approval of the annual accounts and the reports by friars to whom specific tasks have been assigned; at least once a year it receives the Friars in charge of Formation and, in some specific situations, it can request the participation of a layperson or of a friar for opinion and advice.

"In a very serene climate, the Chapter has confirmed all the brothers who had served as Discretes in the previous three years, with very ample consent,” said the Custos of the Holy Land immediately after the election. "This means that there are the presuppositions to be able to continue and work well together at the service of this unique body that is the Custos of the Holy Land and at the service of the Church."
The end of the Chapter underway will be followed by the first appointment of the newly-elected Discretorium which will appoint the friars for the specific services of the Custody, the Custodial Curia, the Convents and the Holy Places. 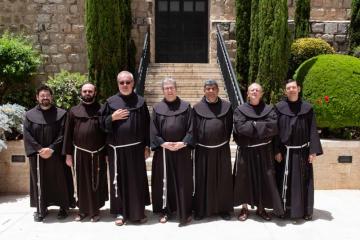 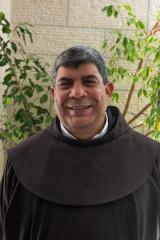 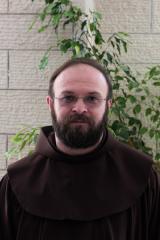 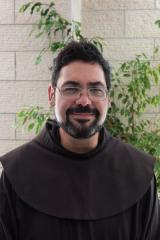 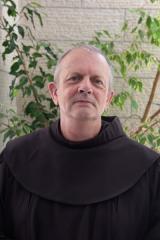 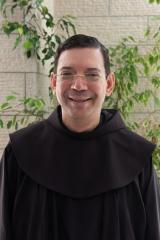