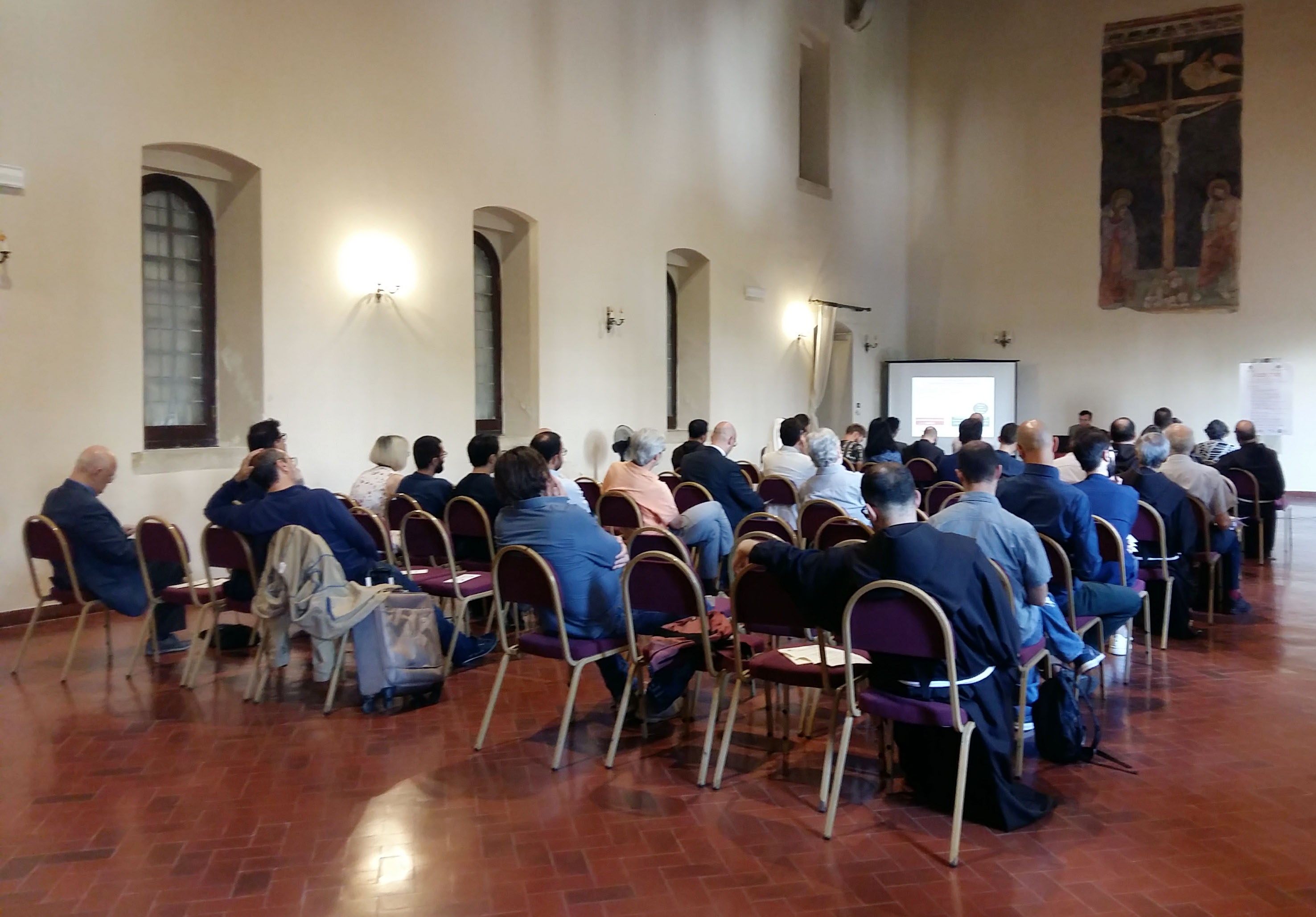 In the splendid architectural setting of the Monastery of Santa Chiara in Naples, the study meeting The Custody of the Holy Land and Europe in the 14th-15th centuries promoted by the International Society and by the Interuniversity Centre for Franciscan Studies (Assisi) was held on 19th-20th July, concluding the Residential Seminar in religious history and Franciscan studies (Assisi, 7th-18thJuly). The initiative was supported by the Neapolitan Province of the OFM, the General Commissariat of the Holy Land, the UniversitàdegliStudidella Campania and the Higher School of Medieval and Franciscan Studies of the Pontifical University Antonianum (Rome).

The speakers at the Study Meeting investigated the presence of the Friars Minor in the Holy Land based on papal documentation, the legislation of the Order and the archive of the Custody. Particular attention was also paid to evaluating the attitude of the Mamelukes, between theory and practice, towards the Friars Minor and the pilgrims, for whom the religious assured logistic and spiritual assistance. The conclusions of the Meeting were made by Franco Cardini. 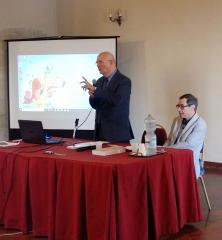 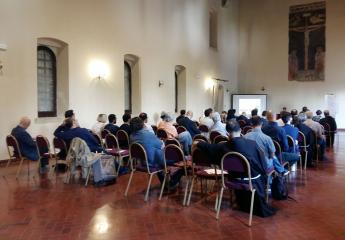 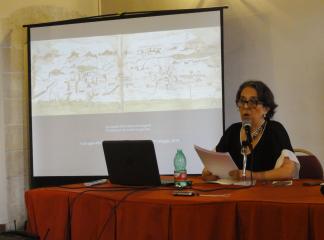 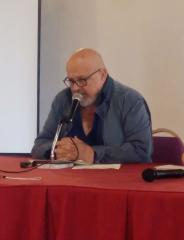