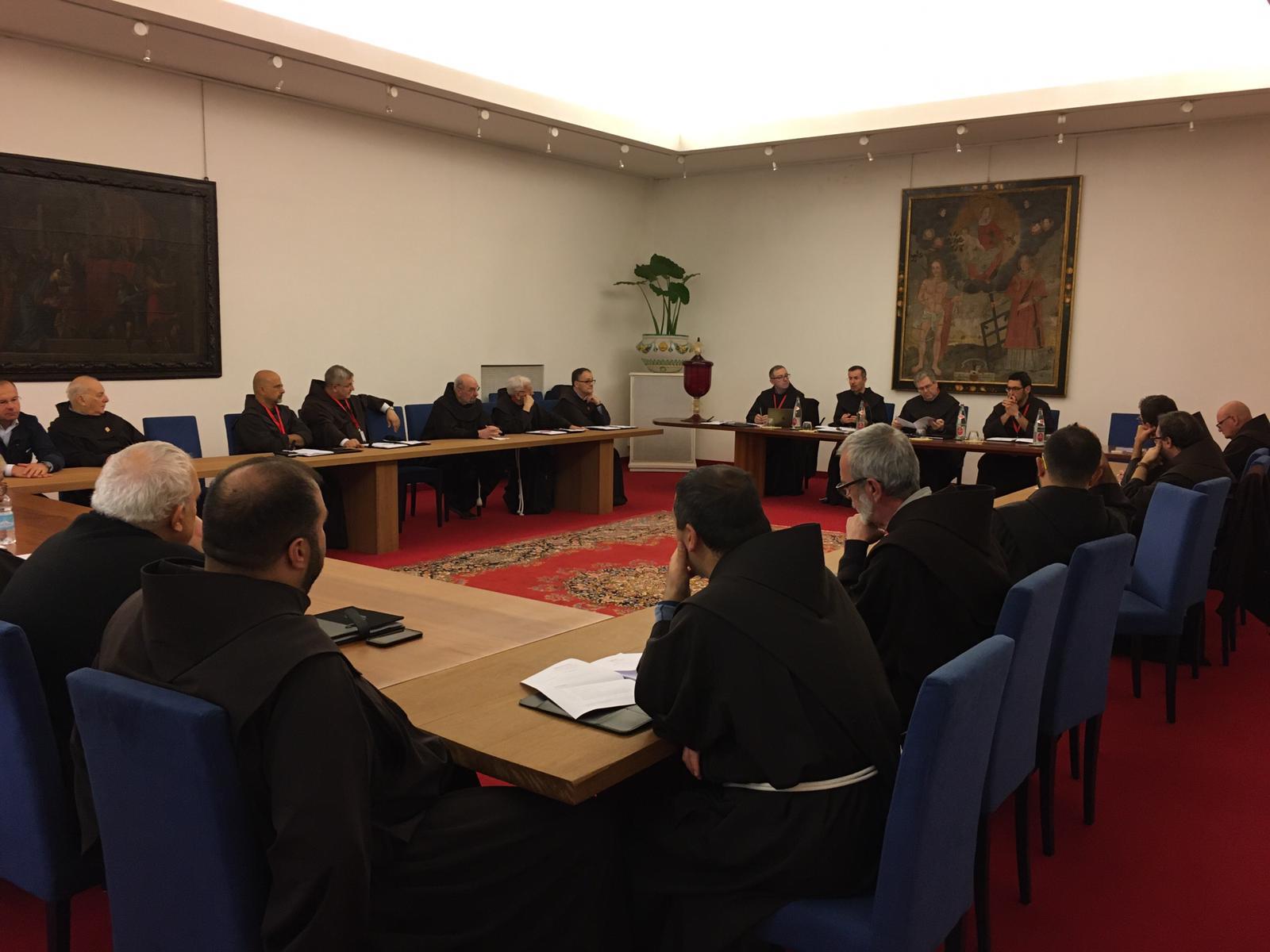 The Congress of Italian-language Commissaries of the Holy Land (the Conference brings together, as well as Italy, some Slav countries such as Poland, Slovenia and Croatia, and Malta) opened this morning in Milan at the Angelicum in Piazza Sant’Angelo, in the presence of the Custos Fr. Francesco Patton. After the presentation of the programme by the Chairman of the Italian Commissaries, Fr. Sergio Galdi, Commissary General of Naples, the Father Custos outlined the framework in which the Congress is taking place.

The chosen topic (“Francis, the demolisher of walls”) comes in the wake of the celebrations of the eighth centenary of the meeting between Francis of Assisi and the Sultan al-Malik al-Kamil. Fr. Patton recalled the document of Abu Dhabi, signed by Pope Francis and the Grand Imam of the al-Azhar Mosque, of Cairo, Ahmed Al-Tayyeb last February. The Custos also recalled the celebratory event organized in March by the Order of the Friars Minor in Damietta, Egypt, in the presence of the Minister General, Fr. Michael Perry, and above all, the many “fields of dialogue” in which the Friars of the Custody are involved: education and schools, the commitment to migrants and refugees in Syria and Lebanon and the activities of ecumenical and interreligious dialogue.

The morning continued with the contribution by Fr. Marcelo Cichinelli, Discrete of the Holy Land and responsible for the Coordination of the Commissaries of the Holy Land at international level. His address touched on the role and the responsibilities of the Commissaries of the Holy Land.
In the afternoon, a guided tour of the Duomo (Cathedral) of Milan is planned and in the evening a prayer vigil with testimony at the Church of Santa Maria della Pace (in via San Barnaba, 40), the seat of the Order of the Holy Sepulchre in Milan.
Tomorrow the Congress continues with a session at the Fondazione Terra Santa, to look in depth at the work in the area of information and culture by the magazines of Terra Santa and the publishing company. In the afternoon there is to be a meeting with the Comunità di Mondo X, which is also present in the Holy Land on Mount Tabor, followed by the celebration of the Eucharist presided by Mons. Paolo Martinelli, Friar Minor Capuchin and Auxiliary Bishop of Milan.

The day of Thursday is to start with a guided tour of the Certosa of Pavia, a gem of Lombard art,  in the morning. In the afternoon there will be the elections of the Board and of the Chairman of the Conference for the next three years, followed by the presentation of the book by Marco Dal Corso La teologia dell’ospitalità (The theology of hospitality).
On Friday, after the Mass presided by Don Massimo Pavanello, in charge of the Pastoral of tourism of the diocese of Milan, there will be the meeting with ATS Pro Terra Santa, to study in further depth the commitment in the sector of cooperation and support for the projects by the NGO which comes under the Custody of the Holy Land.

In the late afternoon of Friday, as though to seal the work of the Congress of the Commissaries, there will be the presentation of the book by Rosa Giorgi on the meeting between Francis and the Sultan in art, a useful topic to understand how comprehension of the event in Damietta was structured over the centuries.
On Saturday, the Conference of the Italian-language Commissaries travels to Rome, where as a day of conclusion the twelfth Day of Volunteers of the Holy Land will be held, on the topic “Welcome and faiths. On the eighth centenary of the journey of St Francis of Assisi to the Orient.” 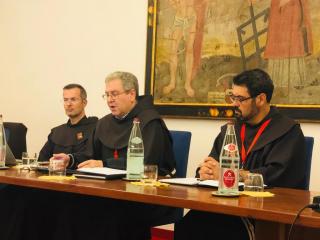 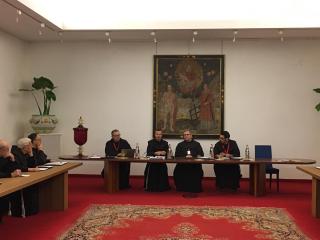 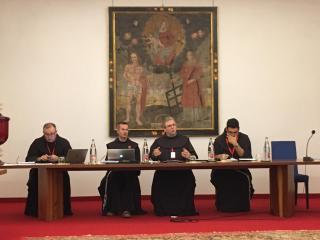 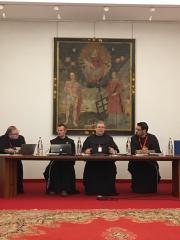 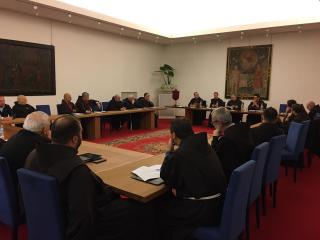 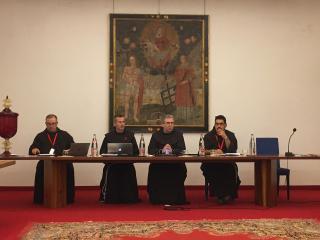 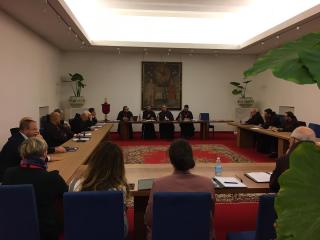