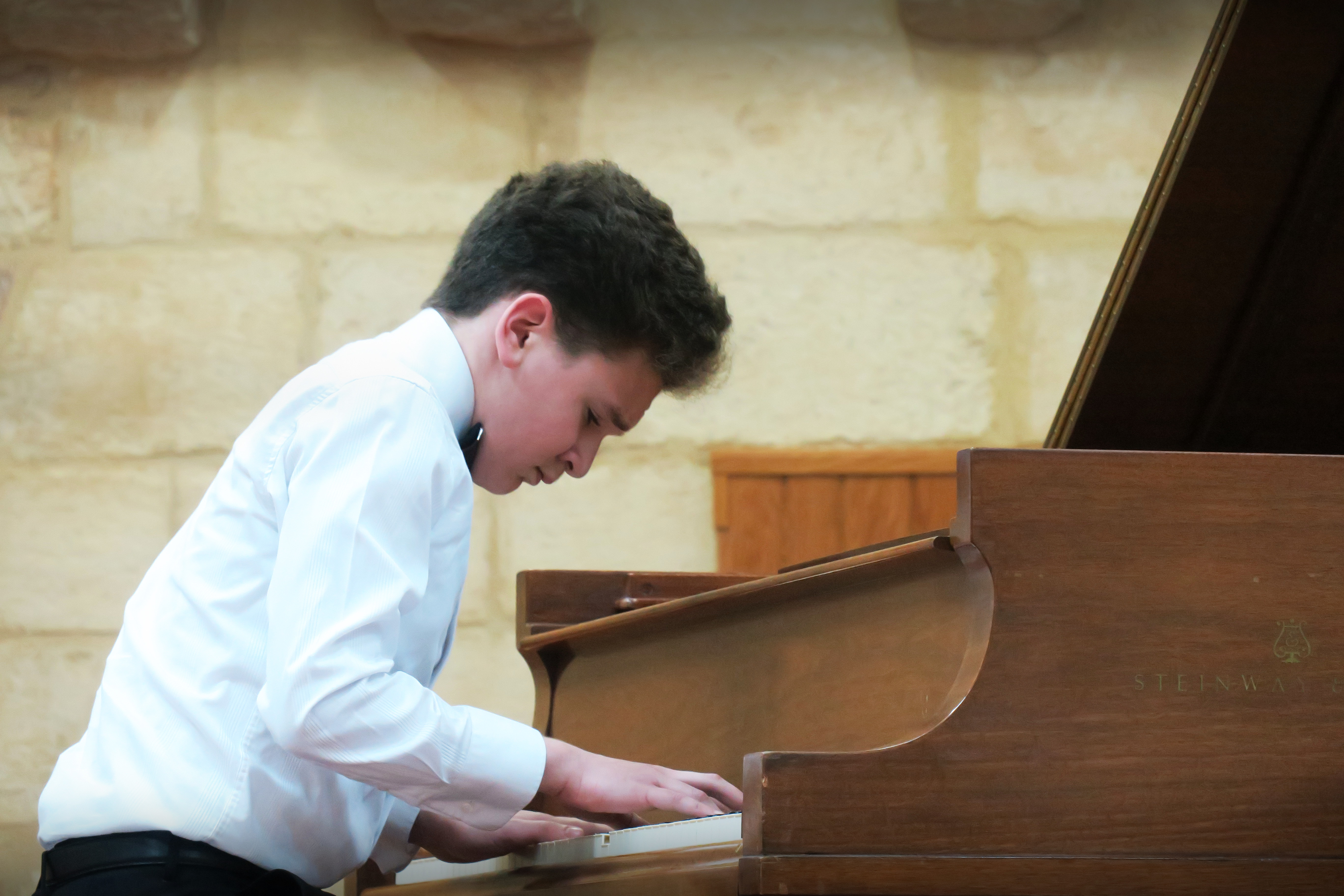 Every year, KolHaMusica, the national radio station of the State of Israel which all the experts and aficionados of classical music in the country listen to, organizes a competition to find the young talents who will be the future big names on the musical scene.

Directed by the legendary Professor Alexander Tamir of the Academy of Jerusalem, students from the most important and best known conservatoires in Israel take part in the competition, called “Looking to the future”.
Held with the support of the Ministry of Culture and the Jerusalem City Council, “Looking to the future” is one of the most important national competitions.

This year’s edition was won by Mohammad Al-Sheikh, a student of the piano from the Magnificat.
After joining the Magnificat in 2013, Mohammed started to study under the teacher Emma Spitkovsky and immediately showed exceptional talent. Although he is very young, he has won countless awards both in Israel and abroad (Mexico, Estonia, Poland) and has taken part in Masterclasses held by outstanding figures in the world of contemporary classical music, such as Daniel Baremboim, Murray Perahia and Tatiana Zelikman.

The awards ceremony of the “Looking to the future” competition was held on Wednesday, 19th December at the Sherover Theatre in Jerusalem. For the occasion, Mohammed played Concerto No. 3 for piano by Beethoven, accompanied by the Symphonic Orchestra of Jerusalem, conducted by the MaestroYaron Gottfried. His interpretation convinced the audience and was received with applause and expressions of admiration.

Together with the other winners of the competition — Amir Ron (second place) and Dani Devornik (third place) — Mohammed will have the honour of playing with the Orchestra in the next concert season and will take part in concerts that will be broadcast live by Kol-HaMusica.

The Magnificat Institute of Jerusalem is a school of music founded by Fr. Armando Pierucci in the heart of the Old City of Jerusalem in 1995. Unique of its kind, it encourages the study of music by offering professional training but above all it is a place of dialogue and education for peaceful co-existence, where Muslim, Christian and Jewish children and teenagers study together, united by their passion for music. The school currently has over 200 young pupils and about 18 teachers, with a growing success. The following are taught at the Magnificat: Piano, Violin, Viola, Violoncello, Organ, Singing, Guitar, Composition, Flute, Percussion, Choral Music, Solfège and the History of Music.

This win by Mohammed is an important goal for the Magnificat: his victory confirms that the school of music of the Custody of the Holy Land, founded only twenty-five years ago, is a centre of excellence capable for training musicians able to compete on the international scene. 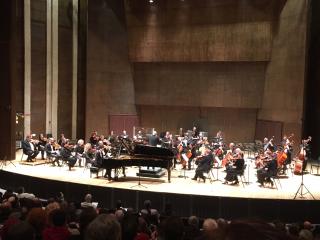 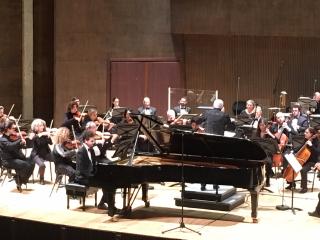