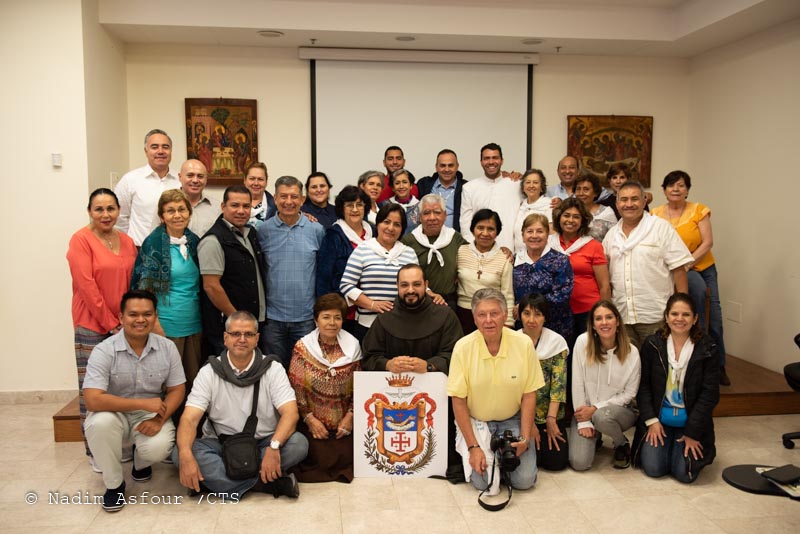 From 30th September to 13th October, a group of thirty-one lay brothers from the Archdiocese of Guadalajara, in Mexico, went back to school at the Convent of St Saviour in Jerusalem for a week of biblical study, followed by a week of archaeological visits and pilgrimage.

"We thought that studying the Holy Scripture in greater depth and getting to know the Mother Church of Jerusalem directly in the Holy Land was a fine opportunity,” said Fr. Marcelo Cichinelli, Discreet of the Holy Land and in charge of Ongoing Training. The objective of the course was to “provide instruments to understand the interreligious dialogue with Judaism and Islam to be prepared to make a substantial and different contribution to the Local Church."
The rich programme of the lessons touched on various subjects and offered important ideas for reflection and meditation in the daily programme. The course followed two parallel paths: on the one hand in-depth study of the Holy Scripture, the Old and New Testaments, with a focus on the Oriental Churches, both Catholic and Orthodox; on the other, providing a general picture  of the Holy Land and its particularities. Subjects on Judaism and Islam were also discussed with representatives of these religions. In the first week, the participants from Guadalajara were able to celebrate the Solemnity of St Francis together with the friars of the Custody. It was particularly significant because it was at the end of a period of study of elements of the history of the Custody of the Holy Land.

"It is something that could be done everywhere but in Jerusalem takes on a completely different meaning because it offers a view of Biblical geography and history which, after having studied it, you can experience, touch and celebrate,” Fr. Marcelo continued. Precisely for this reason, the second week was dedicated to Biblical excursions to the places which are not usually places of ordinary pilgrimage: the region of Samaria, the city of Hebron and other experiences such as the visits to mosques, synagogues and local churches, to see how what the previous week had been studied in theory is translated in concrete terms.

"This collaboration came into being thanks to the Friars of the Custody of the Holy Land, who have supported us in everything, and Fr. Marcelo, who organized this week of study,” said Alejandro Gavaldon Mantilla, the contact person of the group and organizer. "This is a pilot programme that we had been thinking of organizing for about two years, to be able to give the pilgrimage a different form for those who are already familiar with the main places of the history of salvation. We hope, that with the same support, other groups will also soon be able to have the chance to have the same experience." 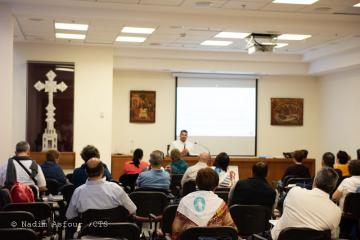 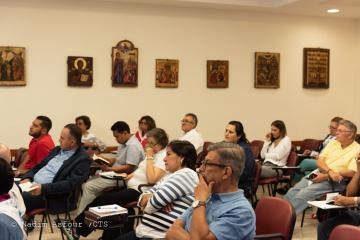 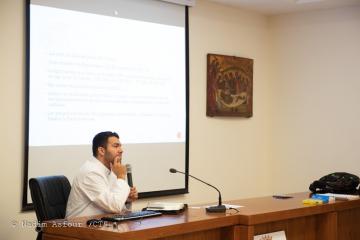 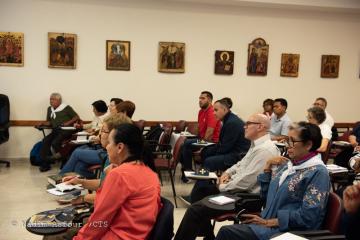 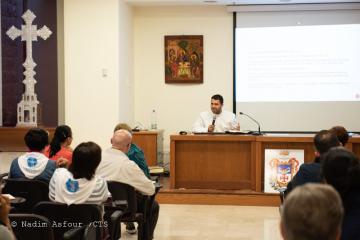 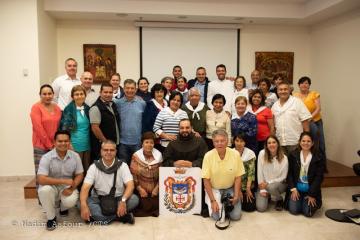 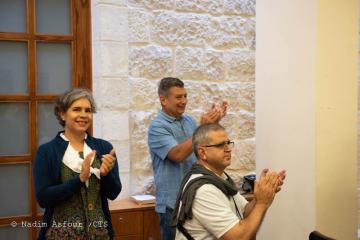 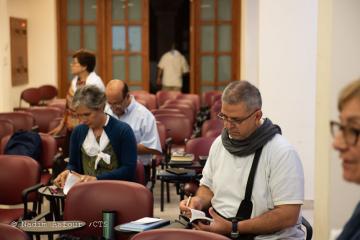