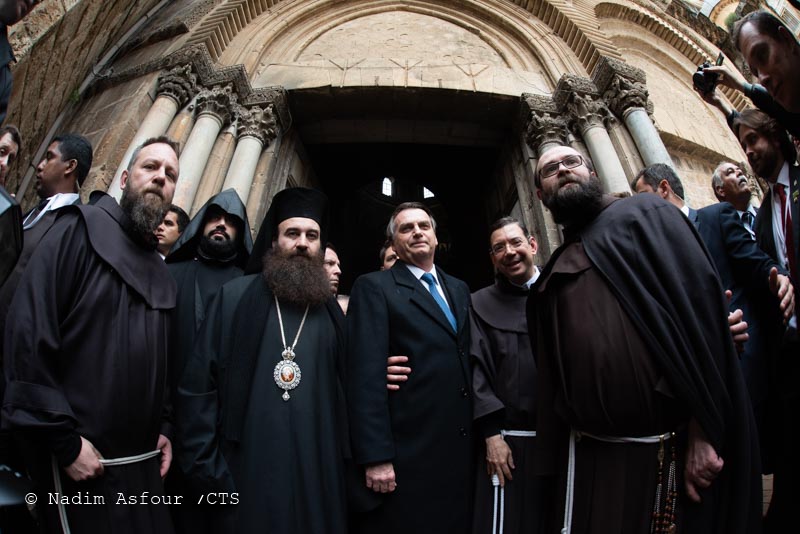 In the four days of his official visit to Israel,  the Brazilian President Jair Bolsonaro wanted to visit the old city of Jerusalem and the Holy Sepulchre on a guided tour. Accompanied by  Fr. Bruno Varriano, guardian of the Convent of Nazareth, the Brazilian President visited one of the fundamental places of Christianity, following the protocol of presidential visits.

The visit, which lasted about 50 minutes, started with the welcome from the representatives of the three confessions that guard the Sepulchre: the Greek Orthodox, the Latin Catholics and the Armenians. Immediately after the greetings, guided by Fr. Bruno, President Bolsonaro then started the visit with the Stone of Unction where he was given a brief historical and archaeological introduction to the structure of the Basilica.

The most intense moment was at the Edicule of the Holy Sepulchre, where he entered, followed by the Brazilian delegation and by the pilgrims who had stopped for the occasion. "Inside the tomb, after the explanations, Fr. Bruno said, “I raised a prayer for the President and for Brazil to God. Bolsonarowas moved and revealed that he was very struck by the spiritual atmosphere in the Sepulchre."

After the Edicule, the group continued its visit in the Latin Chapel of the Apparition of Jesus to Mary, his Mother, where the Franciscans wanted to give the President a locally made object of mother-of-pearl, immediately before taking him to Calvary.

The tour ended at the Chapel of St Helen, not included in the protocol for official visits, and came to a conclusion with the official goodbyes of the three welcoming communities. "During the visit, we talked a lot,” Fr. Bruno Varriano said, "he asked me to pray for him and for Brazil, especially for those who do not agree with him, so that peace can reign." 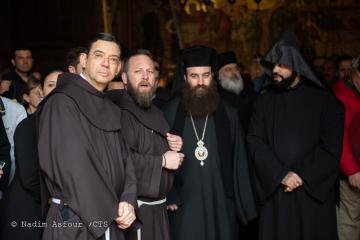 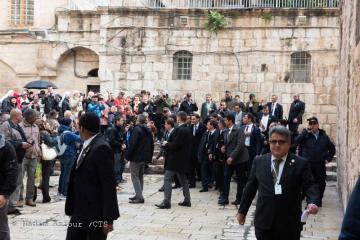 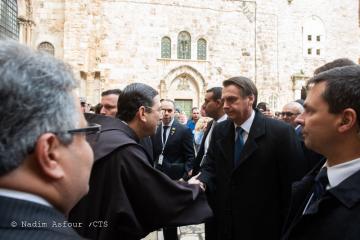 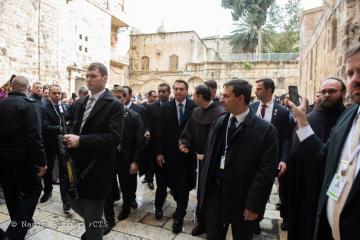 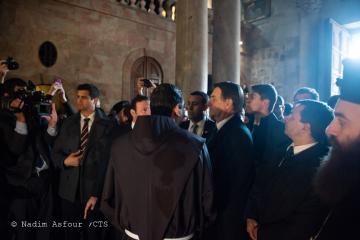 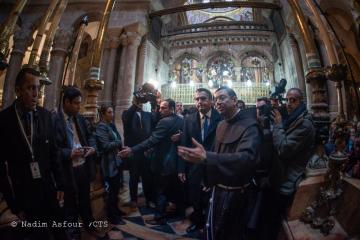 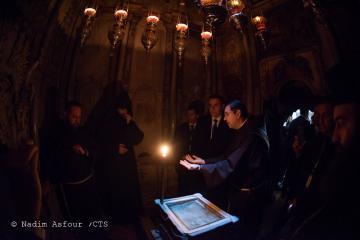 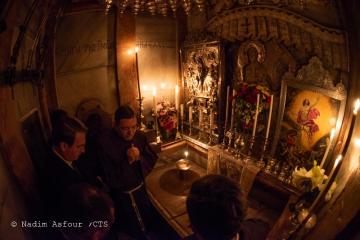 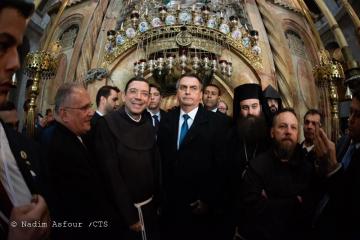 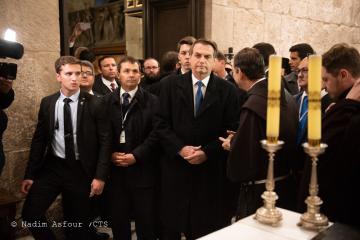 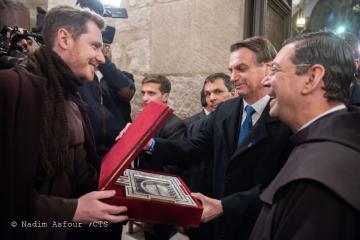 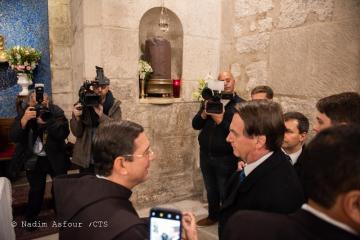 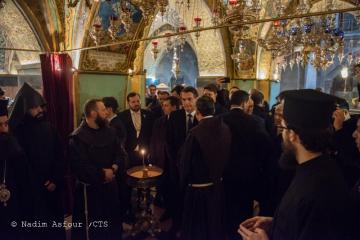 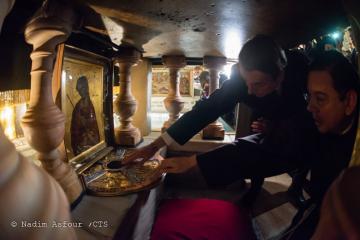 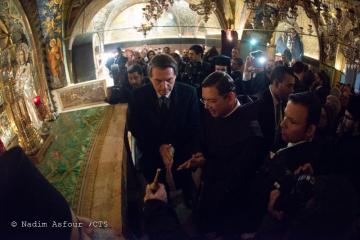 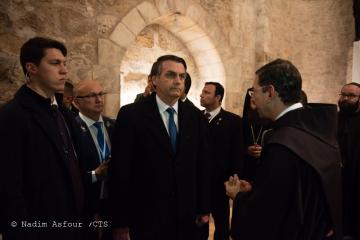 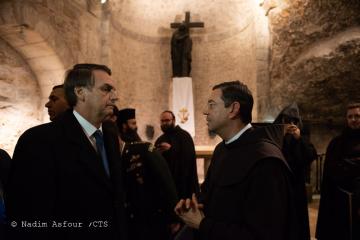 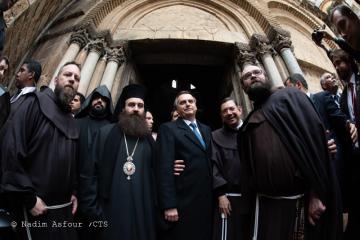 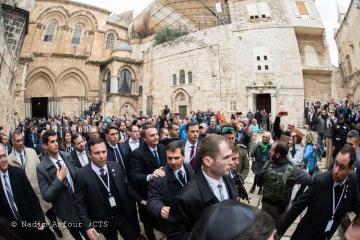 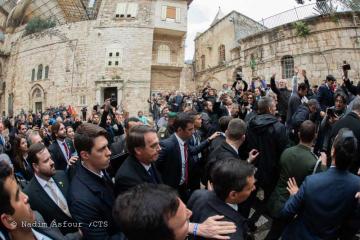