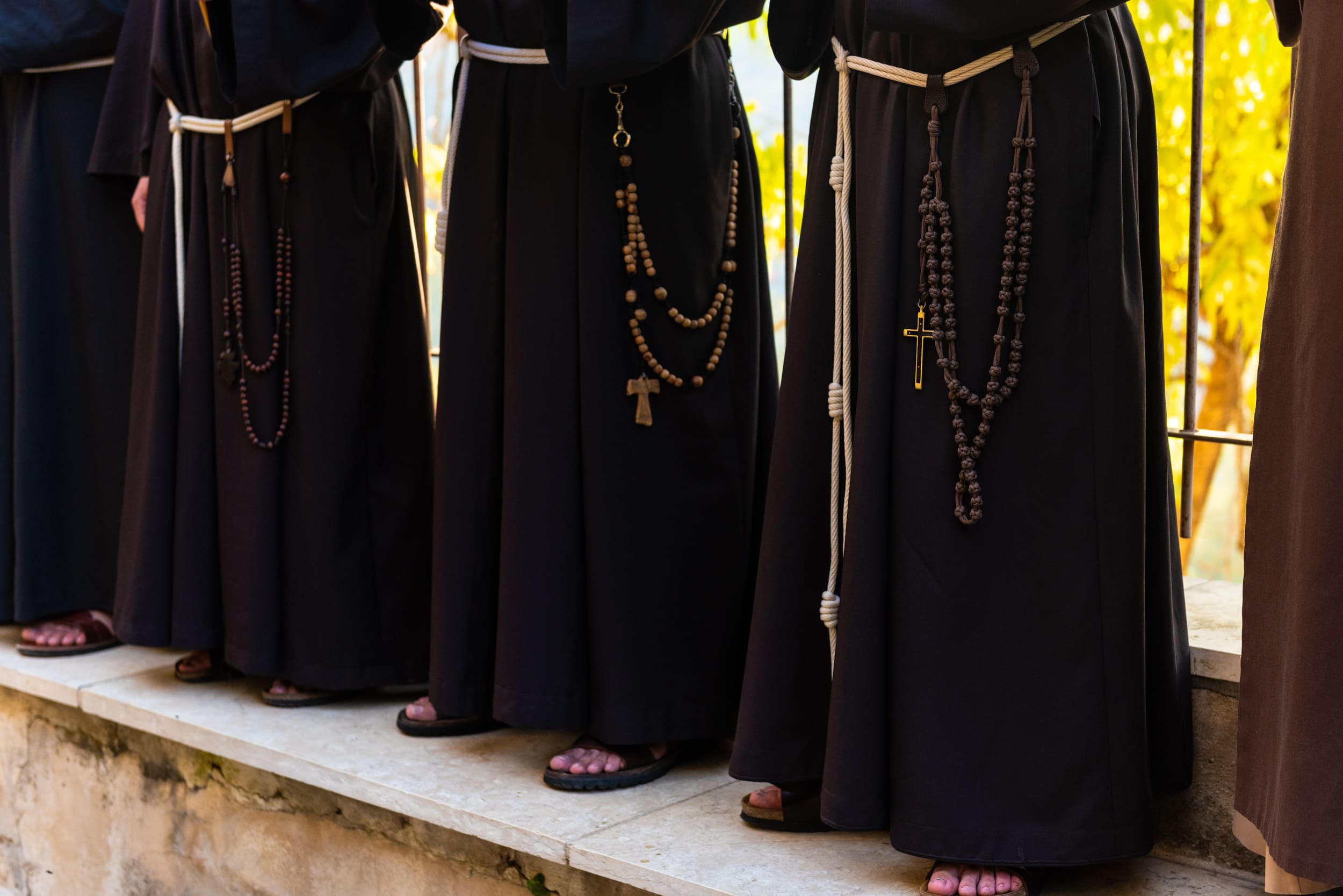 From 7th July 2019, forty-three Franciscan friars elected in recent months by the various district constituencies of the Custody of the Holy Land, are meeting for one week at St Saviour’s Convent in Jerusalem for the Intermediate Chapter.

The official opening took place at the Romitaggio of Gethsemane, with a retreat of reflection and prayer led by Fr. Massimo Fusarelli of the Italian Franciscan province of San Bonaventura and formerly Secretary-General for Formation and Studies of the Order of Friars Minor. In the meditation, Fr. Fusarelli started from the General Constitutions which give the Chapter the authority to investigate the life of the Province in order to evaluate and propose, by common agreement, appropriate means for its growth, the initiatives and the most important issues. Another task assigned to the Chapter by the General Constitutions is the election of the Discretorium, the body that assists the Custos in taking decisions, made up of six Franciscan friars who will be elected by the different language groups on Friday, 12th July.

The Chapter, led by the Custos of the Holy Land, Fr. Francesco Patton, will come to an end on the day of the solemnity of the dedication of the Basilica of the Holy Sepulchre, a place which is the reason for the Franciscan presence in this Land and where Christianity has its origin, with the presentation of the conclusive message, votes, and resolutions with regard to the decisions considered during the week. 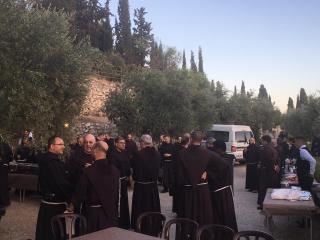 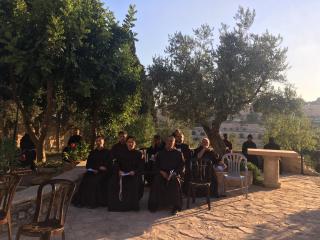 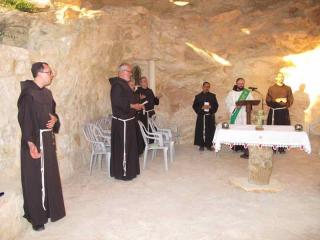 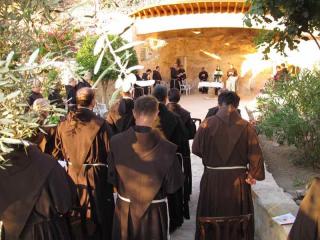 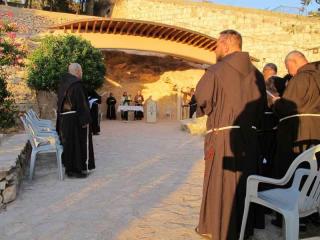 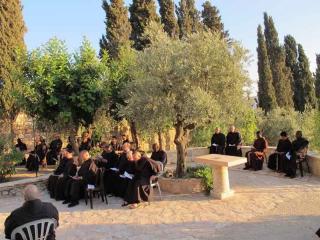 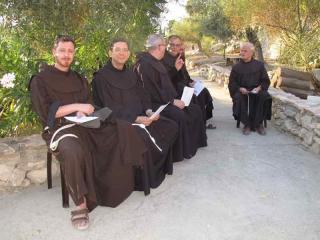 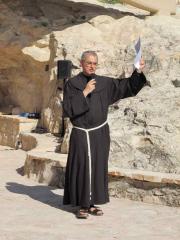 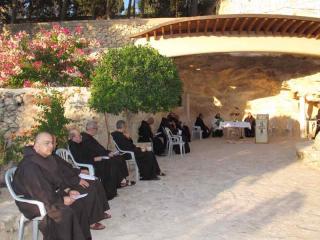 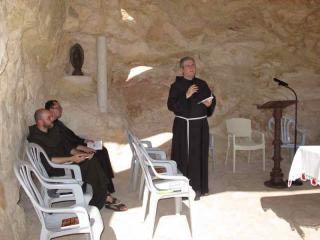 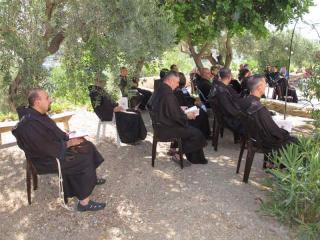 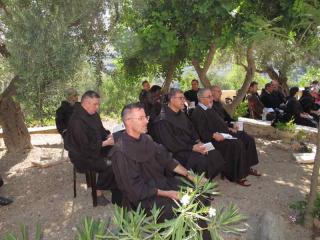