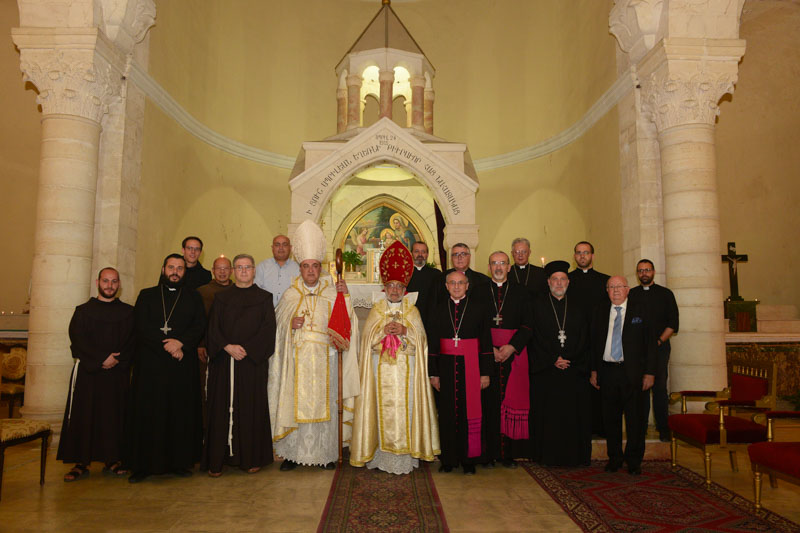 The new Patriarchal Exarch of the Exarchate of Jerusalem and Amman, Mons. Joseph Zabbara, was enthroned on Monday 17th June at the fourth Station on the Via Dolorosa in Jerusalem.

"We raise our prayers to God Almighty so that he increases in you the zeal and the wisdom of the Good Shepherd and that you can assume as best as possible this dual and delicate mission which is assigned to you,” ended the Patriarchal Order of appointment signed by His Beatitude Peter XX Ghabroyan, Patriarch of Cilicia of the Armenian Catholics who has his seat in Beirut (Lebanon). He was enthroned during the celebration of the Divine Liturgy by Mons. Raphaël François Minassian with the participation of the Armenian Catholic faithful of Jerusalem, who took part in the event together with the Apostolic Nuncio of Israel and Apostolic Delegate for Jerusalem and Palestine, Mons. Leopoldo Girelli, the Apostolic Administrator of the Latin Patriarchate of Jerusalem, Mons. PierbattistaPizzaballa, the Custos of the Holy Land Fr. Francesco Patton and various representatives of the other Christian communities present in Jerusalem. During the celebration, Mons. Zabbaragreeted the faithful and expressed his joy at being able to serve the Church in Jerusalem.

Mons. Joseph Zabbarawas born in Aleppo (Syria), where he attended the first two years of Seminary from 1990 before moving to Rome. In Italy he studied at the Pontifical Oriental Institute and obtained his bachelor’s degree in Philosophy and Theology from the Pontifical University of St Thomas Aquinas. In 1999 he was ordained priest for the Archeparchy of Aleppo, holding several parish offices in Aleppo as well as teaching at the Institute of Christian Theology in the Syrian capital. In 2016 Mons. Zabbarawas appointed Eparchial Administrator of the Archeparchy of Baghdad.

Established in about 1740, the Armenian Catholic Church is one of the Patriarchal Catholic Churches "sui iuris orientali", i.e. which keeps its own Eastern Christian traditions for the liturgy, spirituality and theology as well as for the code of canon law of reference. Despite the differences which distinguish it from the Latin Church, it is in full communion with the Holy See, depending on the specific dicastery called the Congregation for the Oriental Churches. The Armenian Catholics Church is present with communities in Armenia, Egypt, Israel, Iran, Iraq, Lebanon, Palestine, Syria, Turkey and in other areas of the world where the Armenian communities settled after the diaspora. 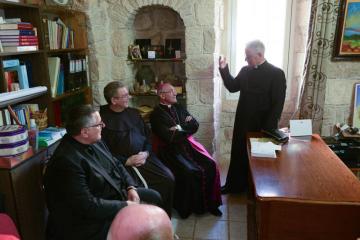 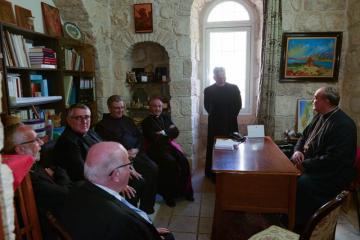 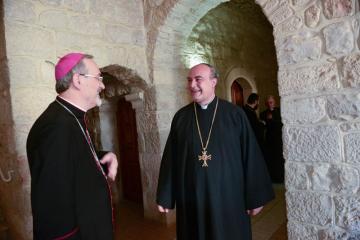 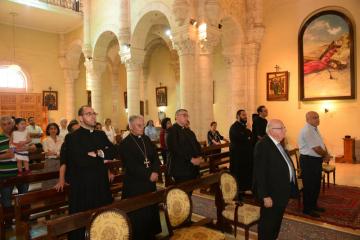 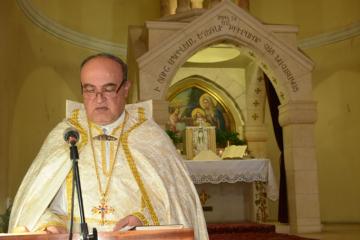 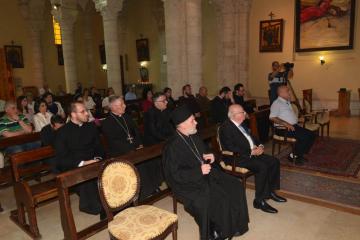 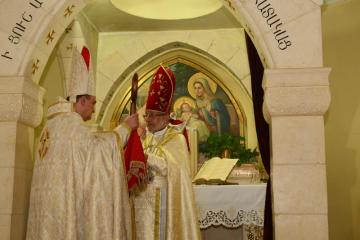 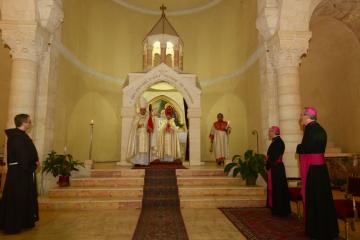 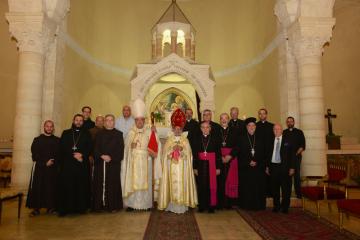