On 15 May, continuing the celebrations of the 800thanniversary of the meeting between St Francis and the SultanAl-Malik Al-Kamil in the Room of Our Lady the Immaculate in the Convent of St Saviour in Jerusalem, a meeting was held which fits into the series of lectures conceived by the Pontifical University Antonianum in Rome.

"Today’s lectures, promoted by the Studium BiblicumFranciscanum and by the Custody of the Holy Land, introduce the official celebration of the Custody which will be held in October,” commented Fr. Narcysz Klimas, lecturer at the Studium and Deputy Archivist of the Custody, who organized and moderated the lectures "but are part of the series of lectures organized by the Antonianum at its main seat in Rome, the “San Bernardino” Institute for Ecumenical Studiesin Venice (Italy), the Theological Institute of Murcia (Spain), at the International Franciscan Confraternity for Ecumenical and Interreligious Dialogue in Istanbul (Turkey) and at the Franciscan School in Paris)."

They dealt with the topic of the meeting between St Francis and the Sultan Al-Malik Al-Kamil from various angles, privileging the historic aspect which starts from the hagiographic sources.

The day was opened by the Custos of the Holy Land, Fr. Francesco Patton, who recalled in ever-topical significance of the encounter between St Francis and the Sultan, seen as the point of origin for the deep-rooted Franciscan presence in the Holy land, close to the Muslim environment. “May this day,” said the Custos in his opening greeting, “make us understand the historical roots of that meeting to continue living today the according to the principles that that event inspires in us.”

The introduction by the Custos was followed by the welcome on behalf of the Studium Biblicum Franciscanum by the dean, Fr. Rosario Pierri, who then introduced the lecture of Giuseppe Mandalà, of the Consejo Superior de Investigaciones Científicas of Madrid. Prof Mandalà proposed a synoptic reading of the cultural conversation between the Saint and the Sultan, making historical parallels with other episodes such as  the meeting between the Emperor Frederick II and the same  Sultan Al-Kamil. The second speaker was Christian Grasso, member of the Istituto storico italiano per ilMedioevo of Rome, who focused his contribution on the Crusade propaganda in the times of Francis of Assisi. It was then the turn of Luca Demontis, of the Pontifical University Antonianum, who spoke on the Arabic and Christian sources of the Fifth Crusade, referred to the encounter between  theSaint and the Sultan. The lectures were concluded by that of Fr. Fortunato Iozzelli, also from the Antonianum, who examined in great detail the interpretation of the encounter by the theologian Fr. Giulio Basetti Sani.

The conclusion was marked by the medals being given to the speakers by the Custos of the Holy Land and by the speech of thanks by Sister Mary Melone, Rector of the Pontifical University Antonianum, who thanked the many people present, including from Murcia and Venice, the StudiumBiblicum of Jerusalem and the Custody for the participation, interest and welcome. "We are here because we are convinced,” concluded Sister Mary, “of the ecclesiastical value of promoting this type of initiative which can contribute to collaboration, respect and knowledge.” 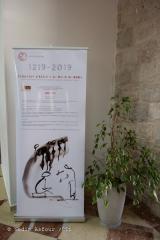 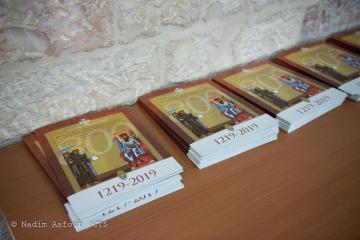 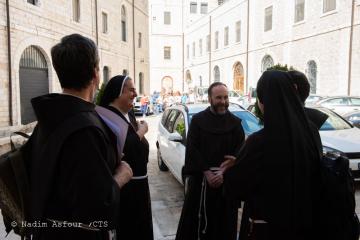 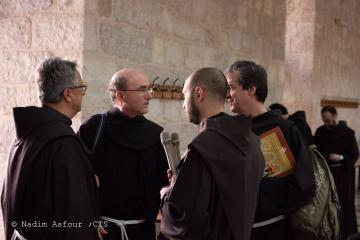 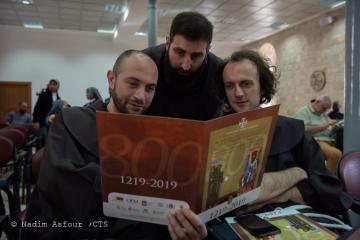 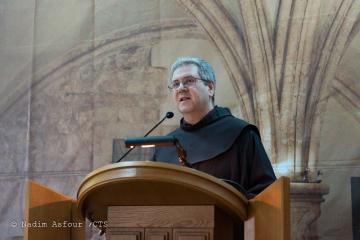 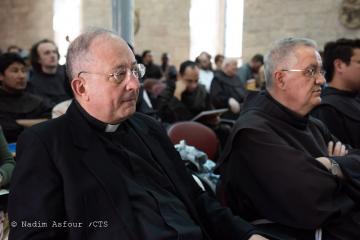 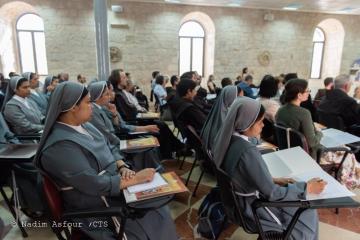 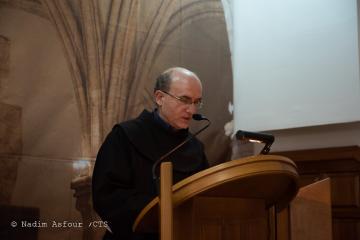 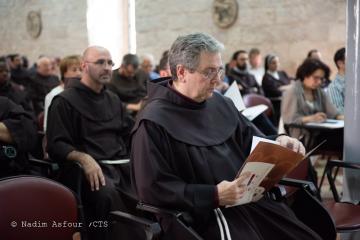 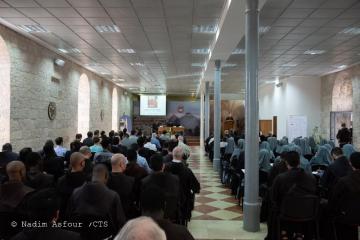 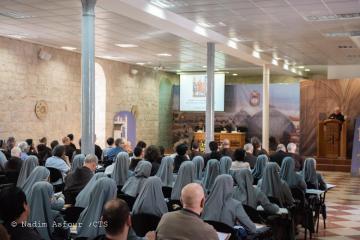 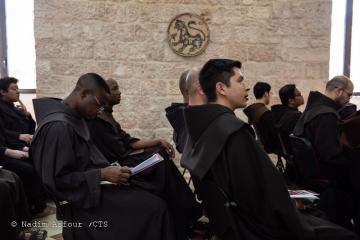 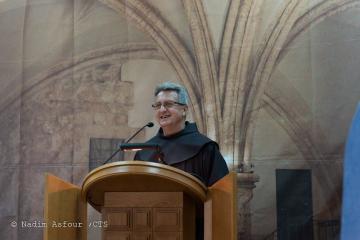 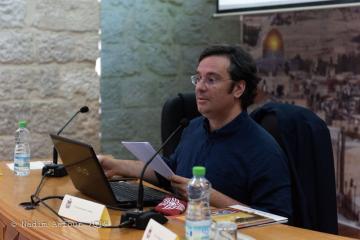 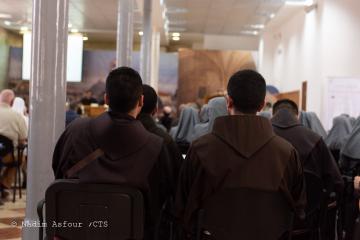 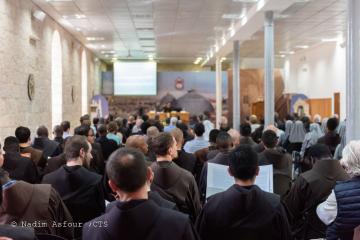 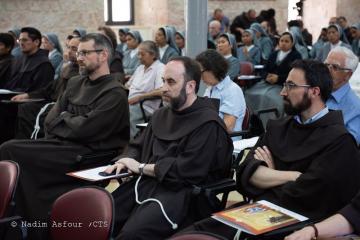 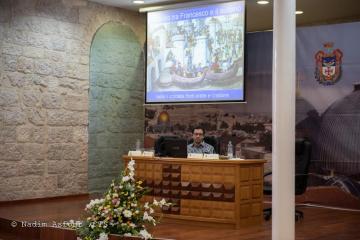 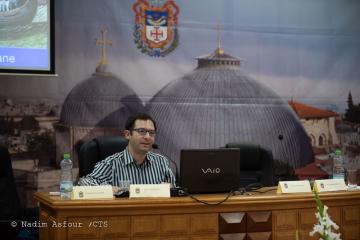 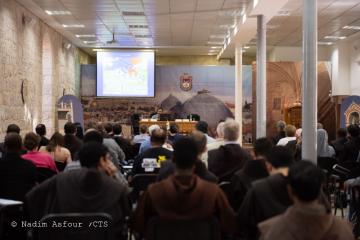 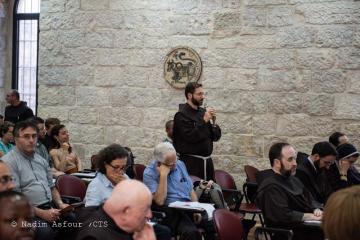 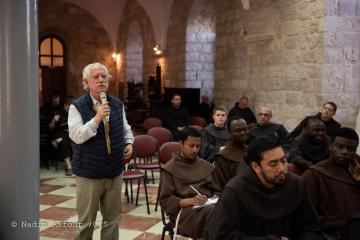