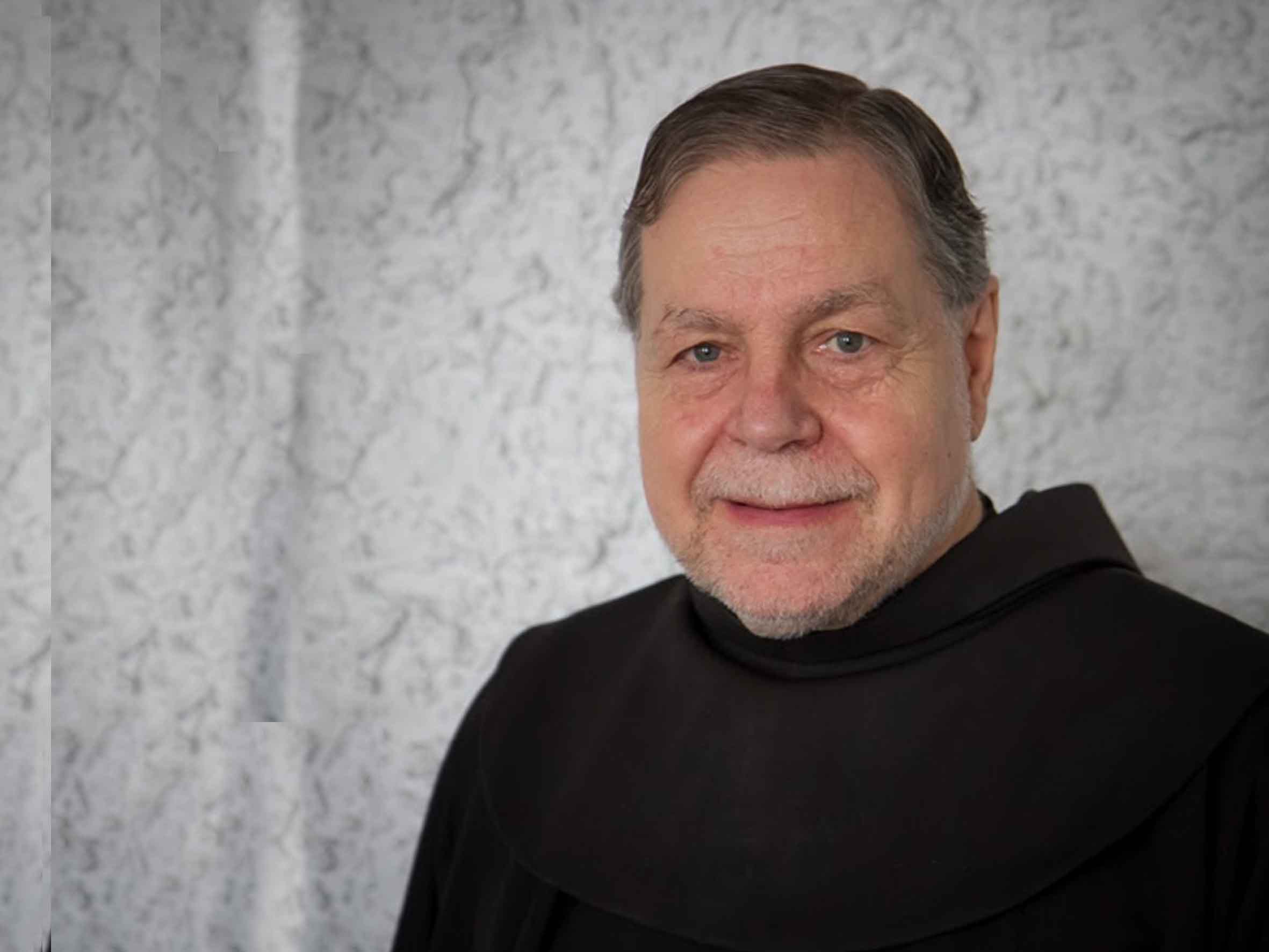 From 26th November to 2nd December, the Convent of St. Saviour in Jerusalem will host the 4th International Congress of the Commissaries of the Holy Land.For this occasion, several Commissaries have decided to tell us about their experience as “bridges between the Custody of the Holy Land and the local Christians” in the places where they hold this appointment.

At the Congress, entitled "Pastoral of the Pilgrimage: Welcome – Memory – Evangelization” personalities from the ecclesiastical world will speak and the Commissaries will relate their experiences in the first person. There will then be time for guided visits to some places: Samaria, the Dome of the Rock and the Herodion.

On Sunday 2nd December, the start of Advent, to be celebrated at the Church of St. Catherine "ad Nativitatem", in Bethlehem,will mark the end of the meeting.


A brief introduction.
I am Fr. Gilles Bourdeau, I was born in 1941 in a parish in French-speaking Canada, in Quebec, and I will be 77 this November. After having following a syllabus of humanities, in 1962 I entered the Franciscan Order. I was ordained priest on 20th May 1967. With the encouragement of those in charge of the Franciscan Province, I followed a path of study in spirituality, obtaining a Ph.D..In 1971 I started to teach at the University of Montreal and at the Pastoral Institute in the same city. Shortly afterwards. I was asked to work in education for the Franciscan Province of Eastern Canada and then I worked at the headquarters of the Order in Rome as Vicar-General and Procurator of the Order of Friars Minor (1991-1997). Back in Canada, I became head of the Canadian Centre for Ecumenism (1999-2004) and since 2008 I have been the Commissary of the Holy Land in Canada. The Commissariat has been in Ottawa, Canada’s federal capital, since 1919. At present, the Commissariat is responsible for the whole of the new Holy Spirit Province, created on 22nd October 2018.

What links do you have with the Holy Land in your personal history?
After joining the Franciscan Province of Eastern Canada, I have always lived by following the example of the Blessed Frédéric Janssoone, OFM, a missionary of the Holy Land, former Vicar of the Custody and founder of the Commissariat in Canada in 1888. Through his life and his works, he left an indelible mark between the land of Jesus and our Canadian Church. His life and his death in Canada (1888-1916) were a profound testimony of evangelization and Franciscan inspiration. It would have been impossible for me to enter this Province without taking my position in a spiritual and missionary tradition which owes so much to the Holy Land.

How long has the Commissariat you represent been present in Canada?
The Commissariat of the Holy Land in Canada was founded in 1888. Since then, it has been at the service of the whole of Canada, from one ocean to the other, from the borders with the United States to the Arctic Sea. The offices of the Commissariat are in the federal capital, Ottawa, and guarantee services in English and French to the Catholic dioceses and parishes in Canada. The country is huge and the efforts are directed towards the Catholics in the country who number more than 13 million people out of an approximate population of 35 million inhabitants.

What does being “a bridge between the Holy Land and the Christians” in your country mean for you?
I would prefer to speak of a real presence that creates bonds and collaboration. This mediation is focused less on the structure of the Custody of the Holy Land but highlights the places and the time when Jesus was incarnated In our midst.It is about humbly living in one link of the tradition and of the transmission of an active memory of his presence and his mission. It is also possible to suggest and go deeper into the bonds between the Mother Church in Jerusalem and the whole Catholic Church of Canada. At various events, solidarity has been built up in an exchange of gifts and services. It is about being a living presence in a proactive communion.

How are you a bridge in practical terms?
In Canada, the Good Friday Collection is a widespread and firmly anchored tradition. It covers the whole country and there are few Catholic parish communities that do not take advantage of this day to raise awareness about the Holy Land and make a concrete,spiritual and financial contribution. Generous aid is given to the Christians in the Holy Land and to the heads of the Churches and the essential works for life and the human, social and spiritual development of all.
In addition there are educational activities where pilgrimages and information are useful instruments. I think it is important that the Churches and people collaborate with one another and we are not only assisted. Our Church, although very generous, has everything to learn from the women and men of the Middle East and the oldest Church in our history.