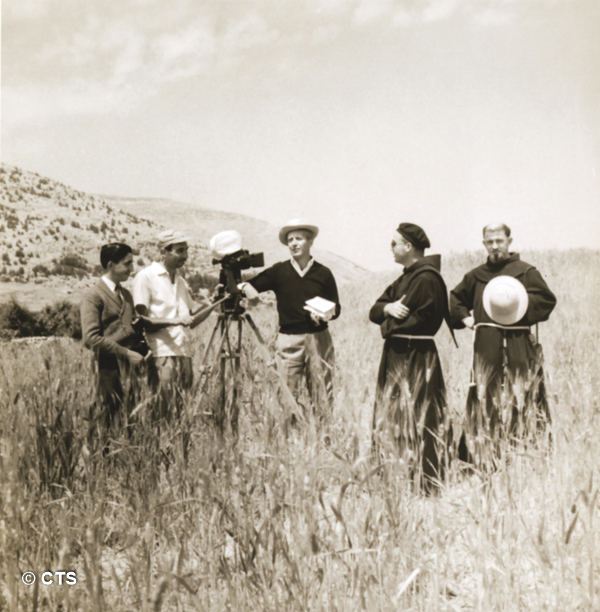 There was a time last century when the spread of the Gospel started to be delivered through the cinema. Starting from after the war, several missionary groups decided to invest in the seventh art to promote their activities and reach more and more people. Keeping up with modernity and with the constant progress of technology is a challenge that the Church started to set itself several decades ago, especially concerning the state of the art in the means of communication: a fundamental instrument to absolve the main purpose on which it builds up its condition of existence, namely evangelization.

A “mass media”policy was encouraged by the Holy See from as early as the 1950s, when it developed a theoretical reflection on the medium of the cinema in the two Speeches on the ideal film, which stated that the cinema had to fulfila moral duty as well as a commercial one, linked to the entertainment of the public. This principle, in synthesis, united the educational aspect with the recreational one.

The Franciscans, like other religious congregations in the field of so-called “missionary cinema” did not fail to comply with this inspiring principle.

The Custody of the Holy Land,on the initiative of the charismatic figure of Fra Alfonso Calabrese, Father Custos for one year between 1968 and 1969, and through the Centre for propaganda and printing in Milan, invested a great deal in the production of film material, including using the talent and professionalism of Rinaldo Dal Fabbro as director. It is to him that most of the films produced by the Franciscans between the 1950s and 1960s in the Holy Land are due. He was an eclectic filmmaker, already engaged in civil cinema through works about the Italian industrial world (including the short film "Terni Sessantaquattro", on the steelworks in Terni, an Umbrian city).

The intention of this impassioned venture was to make the Holy Land and the work of the Custody known to the general public. This commitment had been made clear by Father Alfonso Calabrese himself with these words: "It is not from a material interest or from a desire to make money; it is not from a human ideal of terrestrial glory: the film on the Holy Land comes to life from love. The pure and simple love of St Francis handed down over the centuries to his sons, faithful custodians, by the will of the father and on the mandate of God and of the Church, for the whole of the Holy Land."
The rich film production of those years include various films of a mainly documentary or evocative nature, such as Terra di Cristo (The Land of Christ), Natale a Betlemme (Christmas in Bethlehem),Il lago di Gesù (The lake of Jesus), La valle sotto il mare (The valley under the sea) and Crociati senza armi (Crusaders without arms).

These are only some of the many films made in those years and for decades kept in the stores of the present-day head office of the Fondazione Terra Santa and Edizioni Terra Santa in Milan, formerly the Centre for propaganda and printing. Between 2020 and 2021, more than thirty films produced between the 1950s and 1980s were restored by the experts of the Film Archive of the Fondazione Cineteca Italiana. This meticulous and sophisticated work led to the total digitization of the audio-visual material, also optimizing the quality of the image and of the sound, damaged by wear and time. This invaluable operation is a gift to posterity of the narration of a story in History, a gem for cinema lovers and an emotion for all those devoted to the Land of Jesus.

A supplement in the latest Italian issue of the magazine Terra Santa is devoted to this important work of restoration. 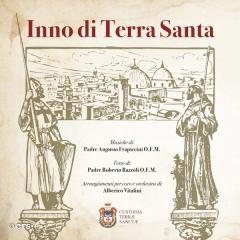 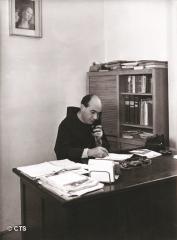 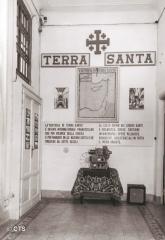 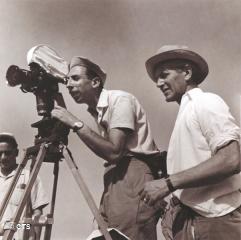 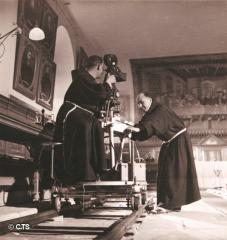 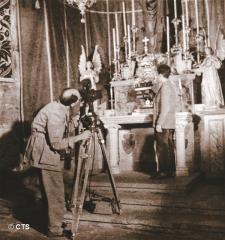 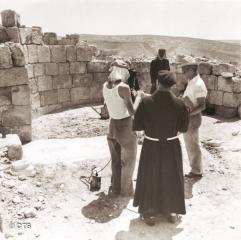 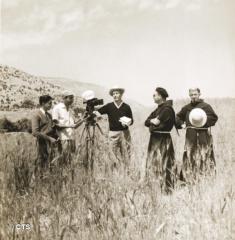 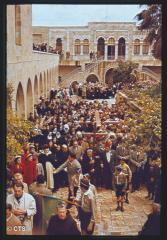 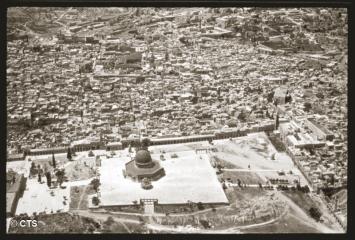 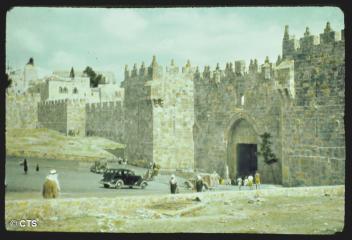 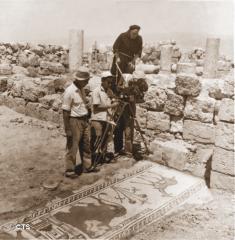 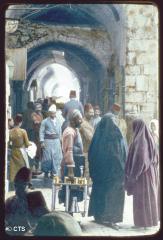 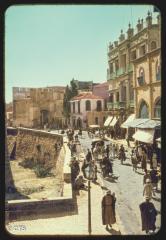 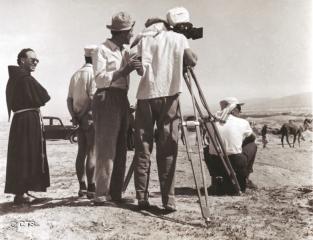 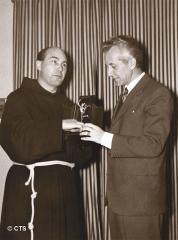