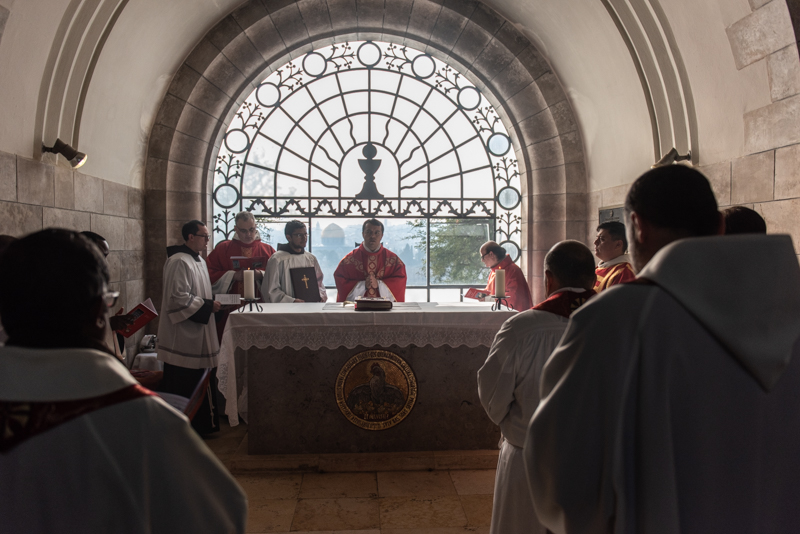 This year, March 20th is the day that represents for the Custos of the Holy Land the start of the traditional peregrinations of Lent in the places of the Passion of Our Lord Jesus Christ.

The first Shrine visited is on the Mount of Olives: the Dominus Flevit – which literally means “the Lord wept”. According to tradition, it was here that Jesus wept looking at the skyline of the Holy City and tells the disciples of the end of Jerusalem and of the world (Matt 24; Mark 13 and Luke 21). The memory, celebrated on this site, is also recalled in the memories of the pilgrim Egeria, dating back to the 4th century, who mentions a liturgical celebration which took place there on Easter Tuesday. The present-day Shrine, completed in 1956, like several other places in the Holy Land, was designed by the architect Antonio Barluzzi in the shape of a teardrop, precisely to recall the regret, translated into tears, felt by the Son of God when he prophesied the future of the Holy City.

The Mount itself was an important centre for the memory of the early Christians: in the past both the remains of the ancient destroyed city and a part of the new Jerusalem still being built by the Romans could be seen. At the end of the 19th century, the Franciscans purchased this land close to the mosque called El-Mansuriyyeh, already abandoned at the time, and the place where that event is remembered today rose on that spot.

"In this place, like Jesus, we are in front of the Holy City,” commented Fr. Ramzi Sidawi, bursar of the Custody in his homily “and we are invited, like him, to plunge ourselves in the mysteries of the Holy Week until we reach the Resurrection. We plunge ourselves here into the mystery of God and we walk with Him right to the end." 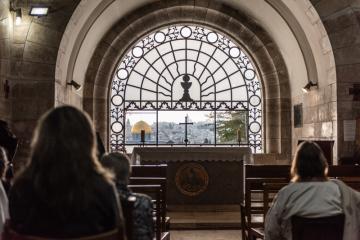 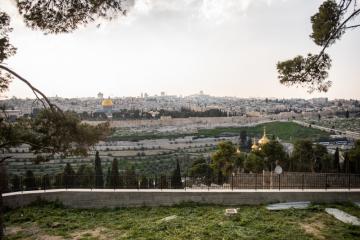 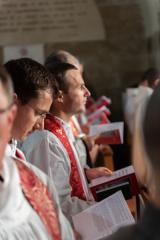 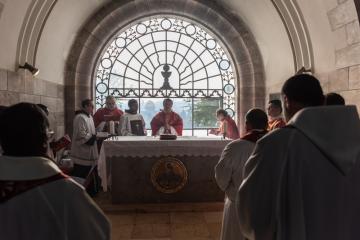 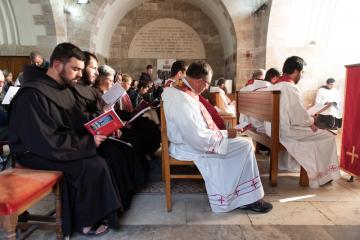 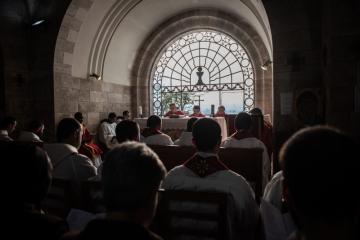 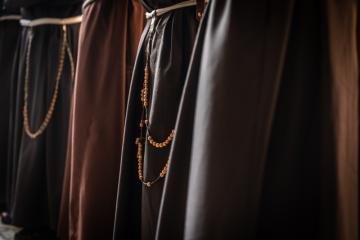 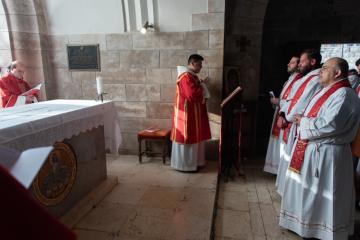 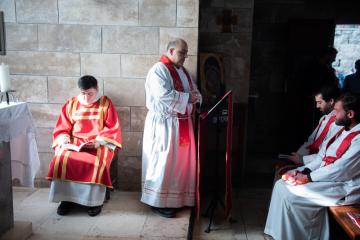 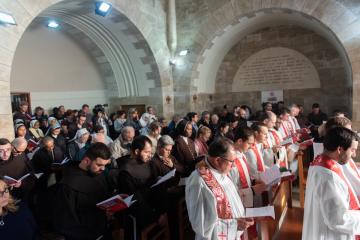 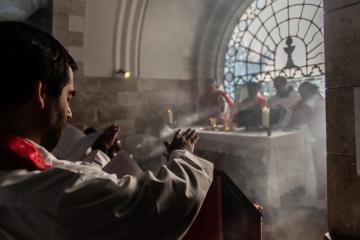 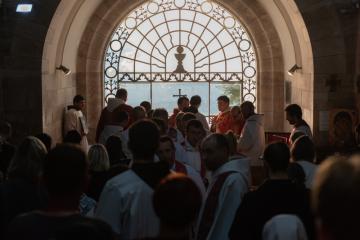