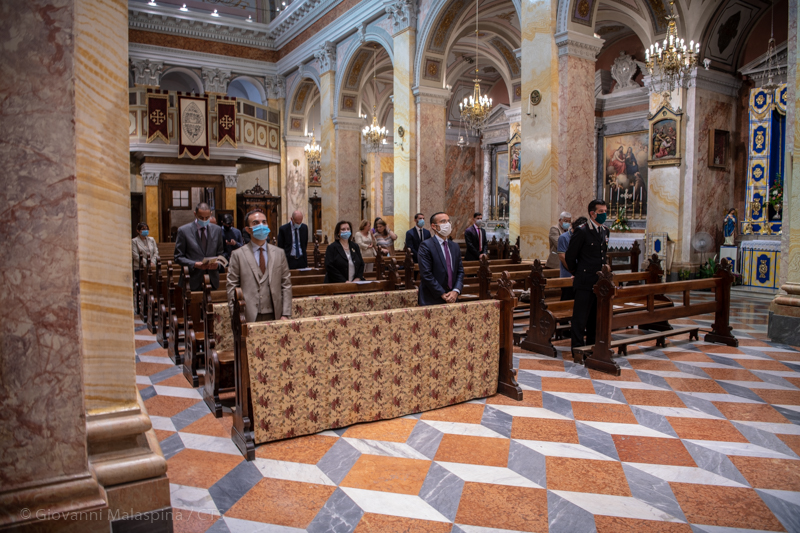 It is a consolidated tradition that is repeated every year: the Custody of the Holy Land celebrated a Mass in St Saviour’s church on 2nd June, Italy’s Republic Day. The Holy Mass was presided by the Custos of the Holy Land, Fr. Francesco Patton, with the participation of the new Consul General of Italy in Jerusalem, Giuseppe Fedele, together with a small diplomatic delegation. Each year the Custody of the Holy Land, on the occasion of their respective national holidays, pays tribute this way to France, Belgium, Italy and Spain, the four Catholic nations protectors of the Christian communities in the Holy Land, for what they have done in the past and in the present.

“We are united here to celebrate Italy’s national day in an international situation which is rather singular, characterized by the pandemic which has affected our country and our fellow countrymen and women in a particularly harsh way,” said the Custos of the Holy Land in his homily. “Our thoughts and our prayers go to all the people who were committed, I would dare say even to giving their lives, to deal with this pandemic.” Fr. Francesco Patton, who comes from the city of Trento in northern Italy, then expressed his prayers for the representatives of the Italian institutions, “who were asked in recent months to make difficult choices and in the future will be asked to make even more difficult ones to get a country, exhausted from the material and spiritual points of view, back on its feet.”

The Custos then commented on the readings of the day and added: “Inspired by the suggestions of the apostle Paul, we ask for our country, for Europe and for the whole world, a generation of politicians who are able to place the action of the present on the horizon of a wider future, to motivate our people to do good, together with the other peoples in Europe and the world.” Concerning the famous passage from the Gospel “Give back to Caesar what is Caesar’s, and to God what is God’s” (Mark 12,17), Fr. Francesco Patton said: “’It is about distinguishing between two areas: the lay and secular one and the more religious and spiritual one (…). The State cannot be conceived of as an absolute, but as an entity at the service of the person, which must encourage the dignity of the person.”

The Consul General Giuseppe Fedele commented: “In a situation in which we could not but wanted to organize social events as the consulate, this very intimate but so strongly symbolic occasion has been the way,  at least for those of us from the Consulate and some other Italians, to meet and celebrate our national holiday together,  which this year has a very particular meaning. Very great thanks go to the Custody of the Holy Land for having wanted to renew this tradition.”
The Consul General of Italy in Jerusalem arrived at the end of March from Beijing and will remain in office for three and a half years. “I have personally experienced the pandemic from the very beginning and so I know very well how much it has affected all the countries in the world,” he said. “It is only altogether that we can overcome this phase, establishing a method of collaboration which, the Custos also reminded us of in his words, can apply to many other aspects of social, civil and human life in a complex area like this one.” 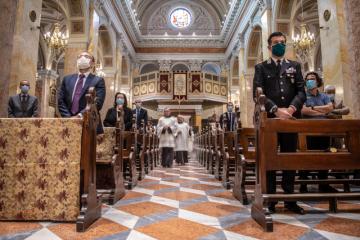 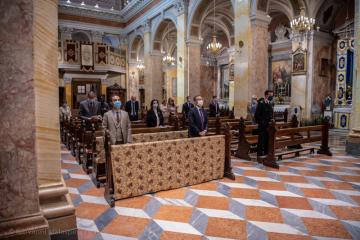 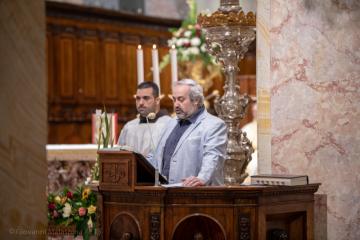 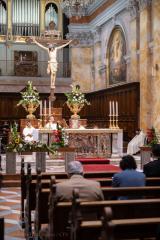 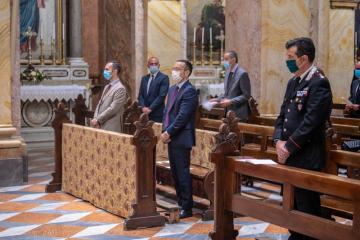 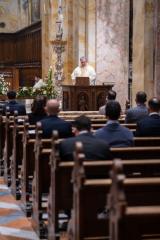 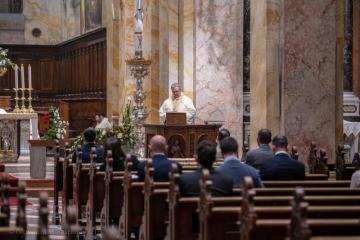 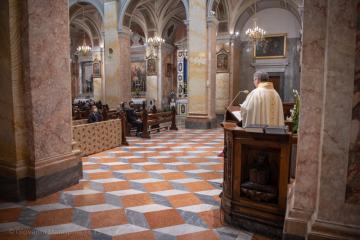 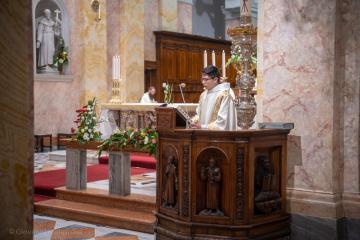 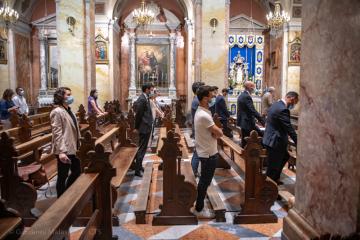 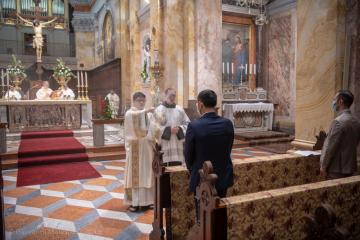 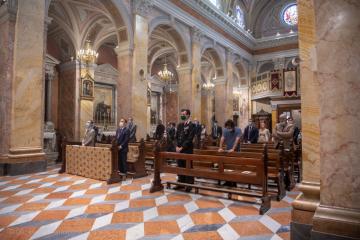 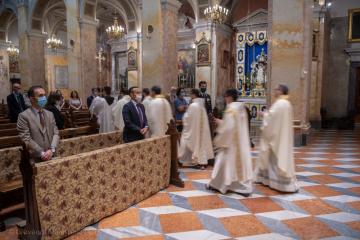 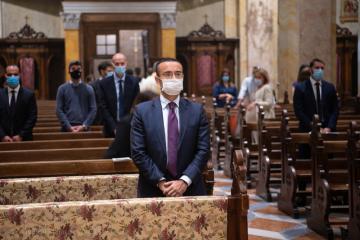