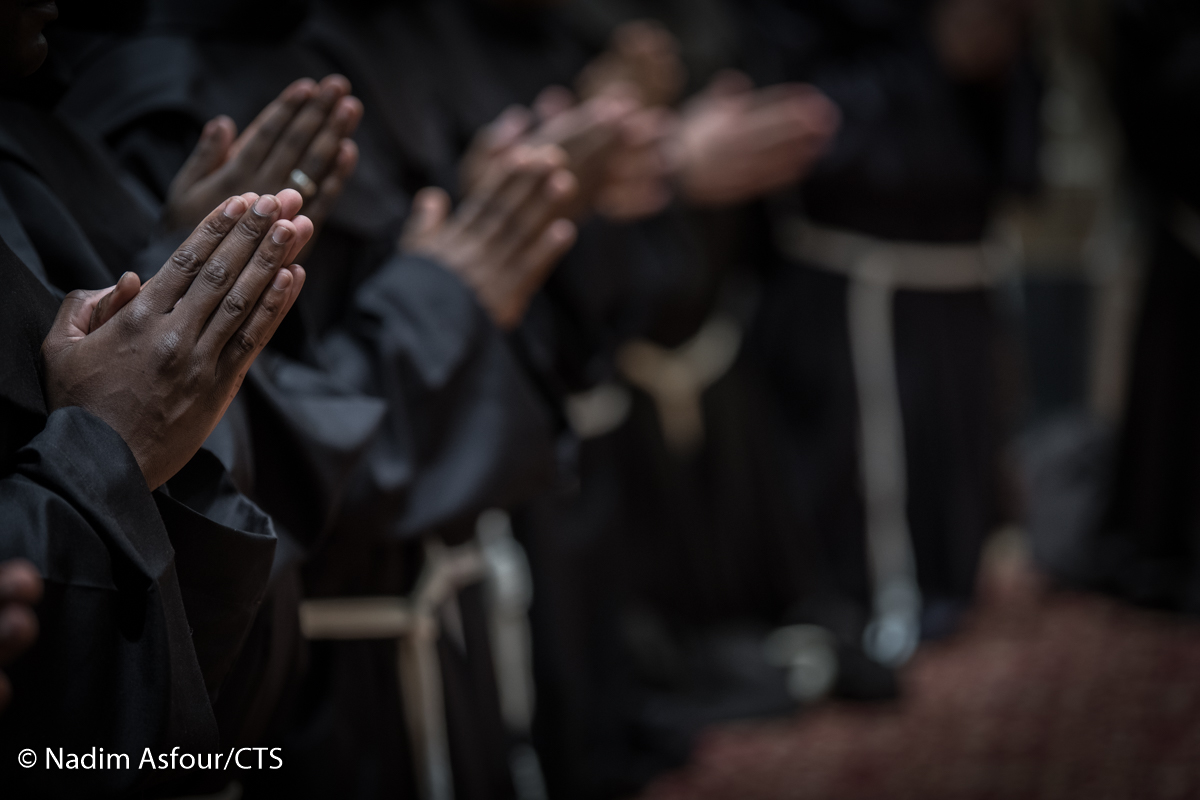 It is a way to follow the liturgical life of the Custody of the Holy Land for everyone who loves it and wants to pray together with the Franciscans, following the peregrinations which during the year mark the memory and the devotion in the places touched by the earthly life of Our Lord Jesus Christ.

In the past, faithful and pilgrims always took part in the peregrinations in large numbers, but in the current situation of restrictions on gatherings, the Franciscans of the Custody continue this age-old memory in the hope that soon there can again be wide participation.

The calendar follows the liturgical year and starts with the first Sunday of Advent, which this year falls on 29th November with the solemn entrance of the Custos of the Holy Land into Bethlehem.

The Liturgical Calendar is published in Latin with an attachment on the Liturgical Peregrinations in Italian, English and Spanish.