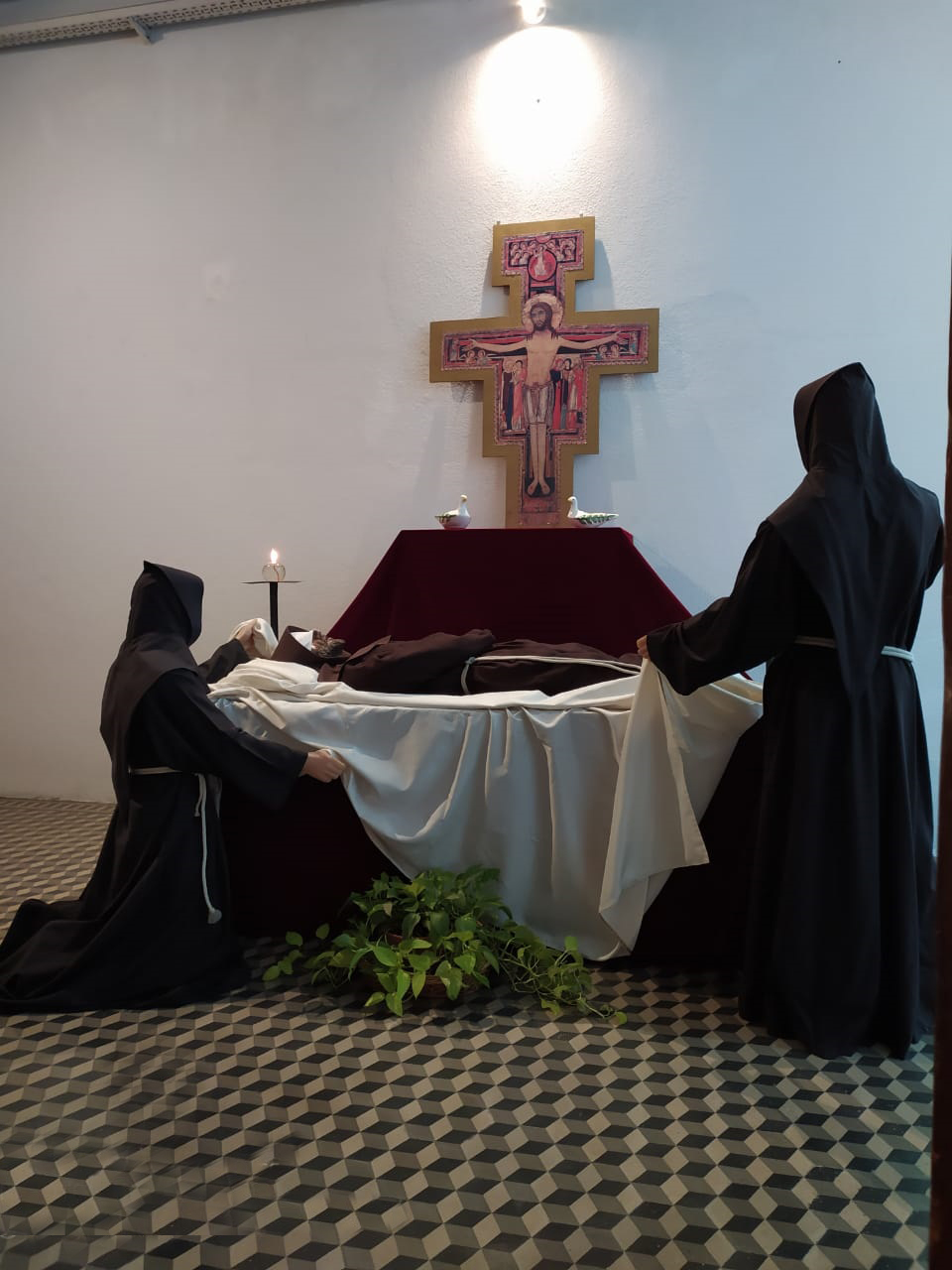 The friars of the monastery of Buenos Aires while commemorating the Transitus of St. Francis of Assisi, October 2020

More than one million cases of Covid-19 have now been recorded in Argentina and since August there are increasing numbers of cases recorded in the provinces far from the capital of Buenos Aires. Since the start of the lockdown in March, the number of people infected has continued to rise and the restrictions on movement to fight the pandemic have never officially been loosened. It is Fr. Luis Angel Anguita, superior of the confraternity of the convent of Buenos Aires  (Argentina) which belongs to the Custody of the Holy Land, who tells us about these difficulties.

The particularity of the Buenos Aires convent is that it belongs to the Custody of the Holy Land, even though it is not in the Middle East. The three Franciscan friars who live there today carry on the work of the Commissariat of the Holy Land and the important educational work of the Instituto Tierra Santa. The Custody’s convent in Buenos Aires has also always been a place where Franciscan vocations from all over South America have been promoted and welcomed.

“I have lived in this confraternity since 2014 and I have been the superior for about three years,” Fr. Luis explains. Since the breakout of the pandemic, two of us have been left here and a third friar arrived only recently. For months and months, as the churches were closed, we could not collect the donations during Mass and this is why we have been in great economic difficulty.”

Despite the problems caused by Covid-19, the convent, the Commissariat and the school in  Buenos Aires are going ahead every day in their work. “The Commissariat has a very important function because it is where we make ourselves known in Argentinean society,”  continues Fr. Luis. From here, we try to make the history, the shrines and the needs of the Holy Land known. The Custody supports itself thanks to help from Christians all over the world, but now the crisis is global.” During the day of the Pro Terra Sancta Collection, which in Argentina was held on 15th August, 90% of the churches in the country were closed and so the sums collected were very low.

Before the pandemic, the Commissariat of Buenos Aires was also very active in organizing pilgrimages to the Holy Land. “Many people, when they returned from the Holy Land said they had understood the importance of our work and this is why the pilgrimages are very important,” the friar continues. “To make the richness of the Holy Land known even today, the circulation of the Tierra Santa magazine is important .”

Due to the prolonged lockdown, the schools in Argentina have been closed and they include the Instituto Tierra Santa. The lessons for the older children (the classes comprise pupils from 3 to 18) have continued to be held online, despite the social inequalities that do not allow everyone to have the suitable technological equipment. The school, which felt the difficulty of many families to pay the annual fees, has a very old story. Founded in 1896, it obtained official recognition in 1956 and has carried out its activity ever since 1961 without interruptions.

For the friars of the convent the Covid-19 pandemic has been a testing time: “This situation has driven us to intensify our prayers, to be more united as a community and to have  patience with one another,” says Fr. Luis. “We have divided the work, I cooked and another friar helped me in the kitchen. I thank God that we have food, a bed and a roof, but  this situation has been useful to return to the sources of our form of life: Franciscanism. As one of my formators said: we will be eating the same bread as the humblest people, because only that way we can get to know them. This is why, when the pandemic started, we reduced what we consumed, so that we would be in the same condition as our people. People need testimonies, real facts and not words.”

Despite the thousands of miles that separate the convent in Buenos Aires from the Land of Jesus, the bond is very deep: “We friars feel that the Holy Land is our home, our mother. We were formed in the Holy Land, we are its children even though we live far away, in Argentina, even though I am Argentinean,” concludes Fr. Luis. “The Holy Land is our centre, our everything. It hurts us to think that at this time we cannot help the Holy Land with economic aid, but at least we can do so with our prayers.” 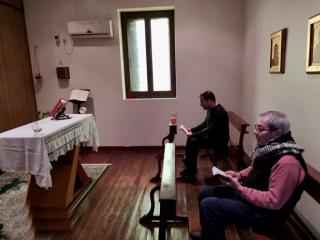 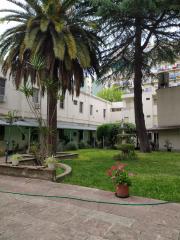 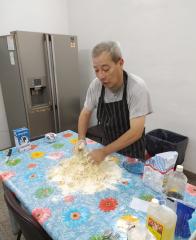 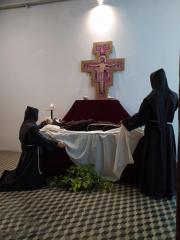 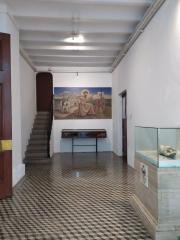 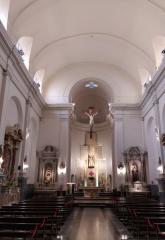 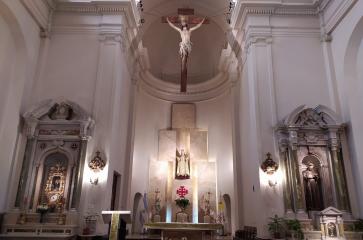 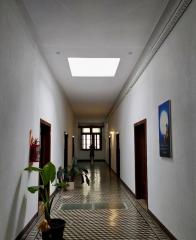 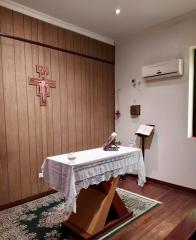