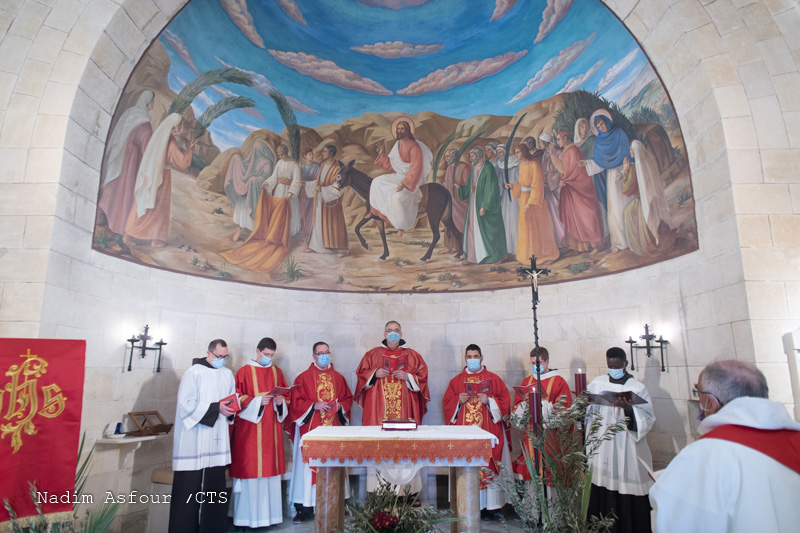 On the morning of Saturday 27 March, a representation of friars of the Custody gathered at the shrine of Bethphage for the commemoration of the Lord’s entrance into Jerusalem on Palm Sunday. This was still part of the Lenten peregrinations.

The land on which the shrine of Bethphage was built was purchased in 1843 by the Custody of the Holy Land, and restored in its current form in 1954. The traditional procession of Palm Sunday starts from here, reaching St Anne, the first Catholic church which is encountered in the Old City of Jerusalem when entering through the Lions’ Gate (or St Stephen’s Gate, as it is close to the site where the Saint was martyred).

The traditional procession has been suspended only twice in history: at the end of the Crusader kingdom and last year because of the Coronavirus pandemic. In the 16th-17th centuries, according to tradition, the Custos of the Holy Land used to play the part of Christ, seated on a colt for the whole length of the procession, while since 1933, the Latin Patriarch of Jerusalem has presided the procession.

Today’s celebration in Bethphage has been essential, in the presence of a few religious, presided by Fr. Stéphane Milovitch, in charge of the Department for the Cultural Heritage of the Custody of the Holy Land.

The donkey is the animal that is the leading character after Jesus, in the passage from the Gospel according to Luke (Luke 19, 28-40) read during the celebration, the passage which precedes Jesus’ entrance into Jerusalem. In the brief comment on the Gospel, Father Łukasz Popko, a Dominican and lecturer at the École biblique et archéologique française, put the accent on the animal.

“Each one of us, priests, religious, Christians, should be like him, the donkey: the only thing that he does is carry Jesus, and this is our mission,” said Father Popko. “Often we think we want to be something else, losing ourselves in the dilemma of identity, as if knowing who we are could help, but the point in this case is not who we are but who we are carrying: is it Jesus or not? Because it does not matter who you are, the important thing is to carry Jesus.”

“For the Christian life,” the Dominican concluded, “it is more important who I am walking with than where I am going.” 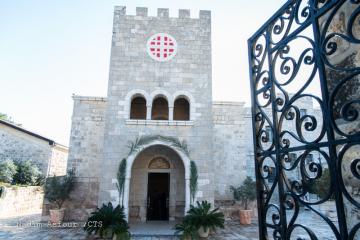 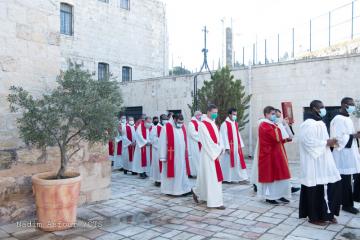 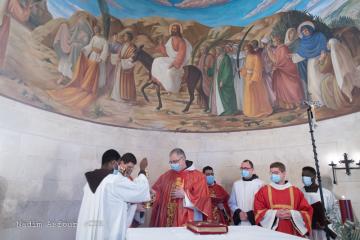 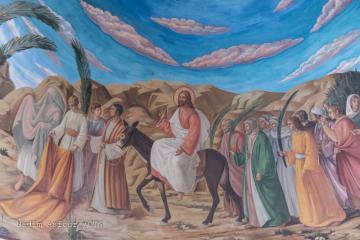 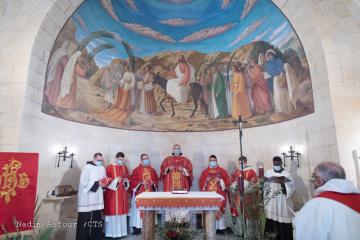 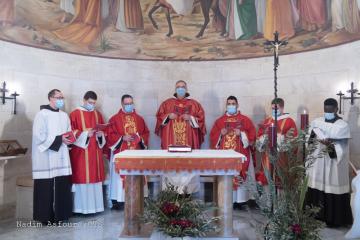 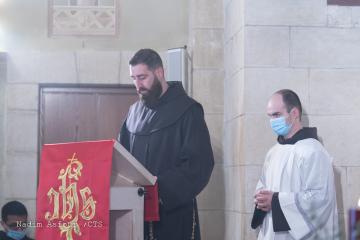 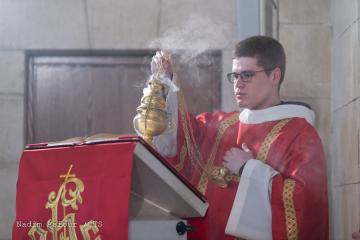 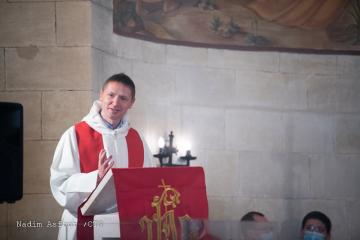 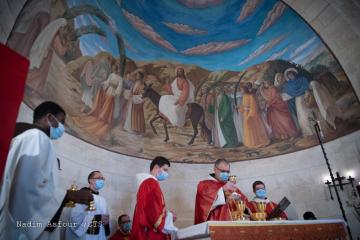 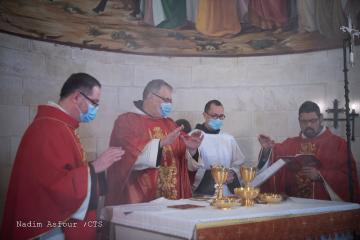 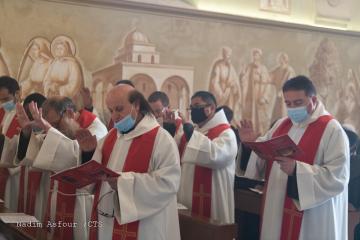 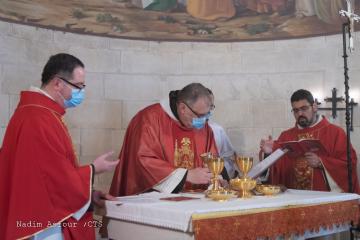 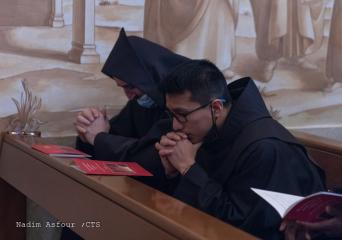