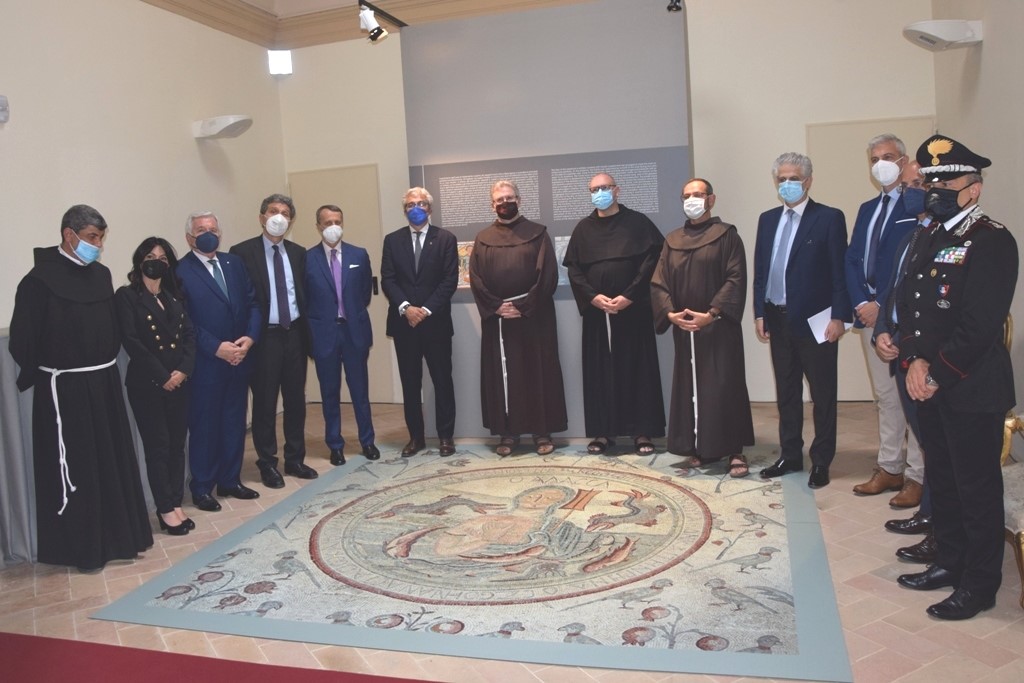 The exhibition “Madaba, the city of mosaics” was inaugurated on 18 Juneat the Assisi branch of the University of Perugia (Italy). The exhibition, under the patronage of the Custody of the Holy Land and part of the project of sustainable tourism “DiscoverMadaba”, financed by the Italian Agency for Cooperation for Development (Aics) and implemented by the University of Perugia, also contains a part dedicated to Franciscan archaeology and an accessible reproduction on a 1:1 scale of the mosaic floor of the memorial of Moses.

There are a number of rooms dedicated to the tireless archaeological work conducted by the StudiumBiblicumFranciscanum. "In one of the rooms, there are panels about the various activities by the Custody of the Holy Land in archaeological and cultural work in the Madaba area,  including Mount Nebo,” commented Prof Andrea Polcaro, the scientific director of the project. “In view of his essential role, one of the rooms is devoted to the work of Fr. Michele Piccirillo, the archaeologist of the SBF who conducted several excavation campaigns in the area of Madaba."

In the exhibition, the accessible 1:1 reproductions of the mosaics of the floor of the shrine of Mount Nebo and the 3D reproductions produced using virtual 3D laser scanners are on display. "We wanted to give visitors the sensation that they were really there and this is why we have used several innovative techniques to create, through the senses of smell, touch and sight, the sensation of coming into contact with a sacred space of the seventh century AD." ProfPolcaro continued.

The Memorial of Moses on Mount Nebo, which has a particular space devoted to it in the exhibition, is the place where, according to the Bible, (Deuteronomy 34), God showed Moses the Promised Land and where the Prophet, venerated by the three monotheistic religions, died. Here, from the 4th to the 9th century, a community of monks continued to perpetuate the memory of Moses. During the 20th century, the archaeologists of the Custody of the Holy Land  brought to the light the ancient Monastery, the Basilica and the mosaics it housed. The work began from Fr. Sylvester Sallerto then continue from 1963 with Fr. Virgilio Corbo, and from  1973 with Fr. Michele Piccirillo. The excavations were completed under the supervision of Fr. Eugenio Alliataand with the construction of the memorial in 2012. This recent work brought to the light various archaeological finds which are stimulating new hypotheses of archaeological research.

The inaugural ceremony of the exhibition, on 18 June, was attended by Luca Maestripieri, director of the Italian Agency for cooperation for development (Aics), H.E. Fabio Cassese, the Ambassador of Italy in Jordan, H.E. FayizFahran Saleh Khouri, the Ambassador of Jordan in Italy andAhmed Ash-Shami, the Director-General of the Department of Antiquities of Jordan. Prof. Andrea Polcaro, Scientific Director of the project and Prof. Donatella Scortecci, co-curator of the exhibition, were present from the Department of Ancient and Modern Letters, Languages and Literature and Civilization.

"This exhibition is the first result of the process of study, analysis and design conducted in loco,” commented Prof Andrea Polcaro, the scientific director of the project which has the purpose of spreading knowledge about the richness of the city of Madaba. "The aim of our project belongs to the goals set in the UN 2030 agenda, and is the development of sustainable tourism in order to support the economy of third countries."

The “Discover Madaba” project has two main points. The first concerns the promotion of tourism with the improvement of several instruments such as the explanatory panels in the places, but also the covering and restoration of the Byzantine mosaic floor  and its covering, if it were not adequately protected. The second, on the other hand, includes 21 high level training courses and a number of practical workshops in collaboration with the school of mosaics of Madaba for training the local personnel of the Jordanian Department of Antiquities. "Our intention is to do a complete work of research, to allow the enjoyment of art not only by tourists but also students and local citizens," concluded Polcaro. 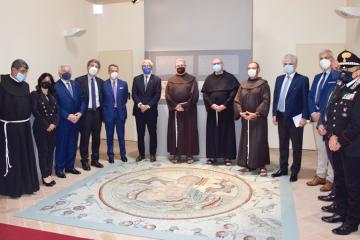 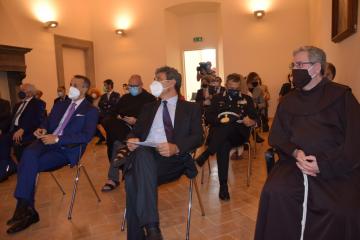 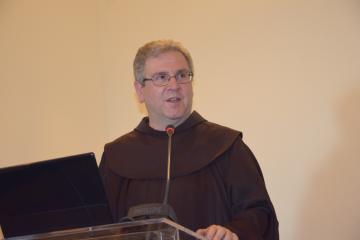 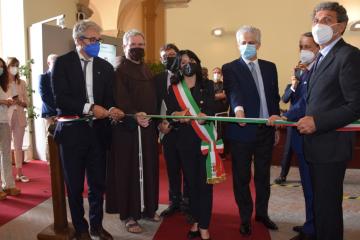 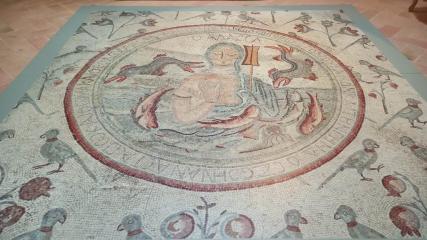 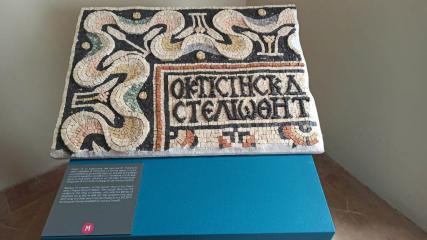 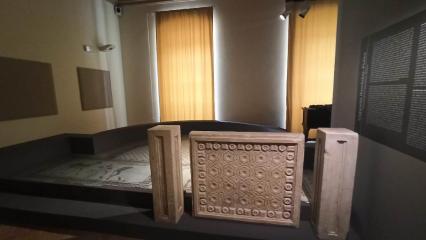 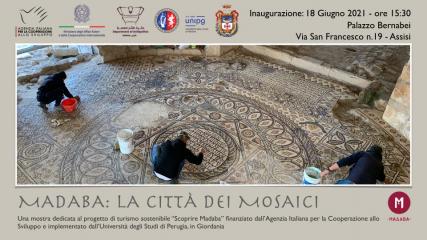 Poland: The Custos of the Holy Land in Kalwaria Zebrzydowska

The Terra Sancta college in Amman: the school that “has left nobody behind”