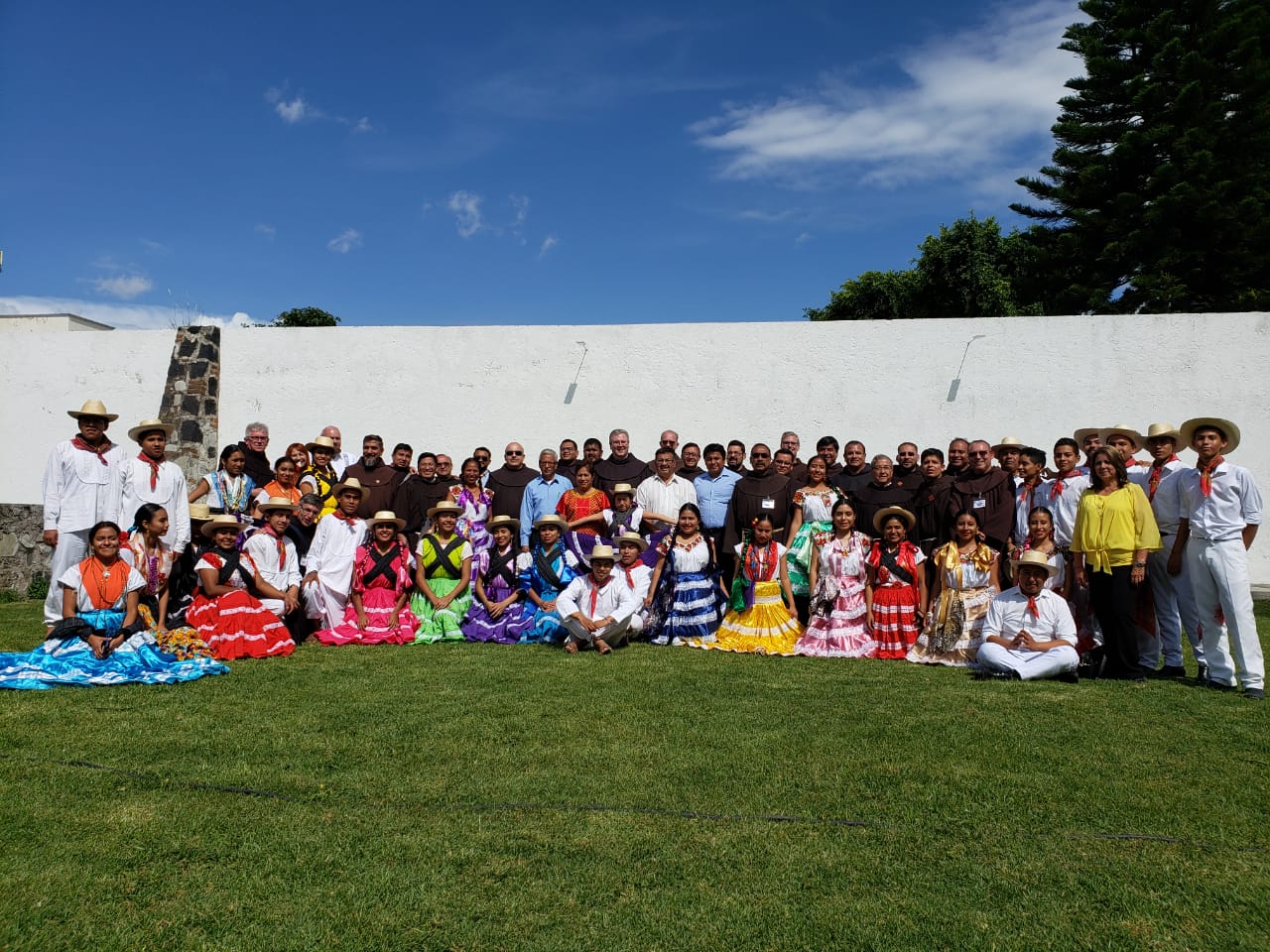 The meeting, which is held in a different country of Latin America each time, has the objective of reflecting on the work of the Commissaries and proposing new strategies to continue offering support for the Holy Places. On this occasion, the Congress was organized by the Commissariat of the Holy Land of the Franciscan province of the Holy Gospel, in Mexico, mother of the Franciscan provinces of Latin America.

During the meeting Fr. Francesco Patton, Custos of the Holy Land recalled the importance of the commemorative celebrations of the past few years: the eighth centenary of the Franciscan presence in the Holy land and the meeting between Francis and the Sultan. This shows the importance of the work of the friars in what is the “Pearl of the Order’s Mission”, representing the desire of the founder of the Order, St Francis, and significantly expressing the Franciscans’ identity.

"The function of the commissaries is to be witnesses of the Holy Land,” said Fr. Marcelo Cichinelli, who accompanies the friars in his role as Custody Delegate for the Commissariats. "The commissaries have to create bridges, be a direct connection between the faithful in the various countries and the Holy Land,” continued Fr. Cichinelli; "being a Commissary also means meeting the daily need of evangelizing concretely in the Order."

During the Congress, several important decisions were made. The most significant ones include that of increasing the collaboration between the Commissariats in the same country or neighboring countries, especially in order to encourage pilgrimages and the circulation of the magazine, Tierra Santa. The congress elected a coordinator, Fr. Jorge Armando TabordaMonsalve, Commissary of  Colombia, as the first secretary Fr. Ismael Ortiz Matías, Commissary of Mexico City, and Fr. Edgar Alves, Commissary of Brasilia. At the end of the meeting, the next date was set for the 12th Congress in Brasilia in 2021. 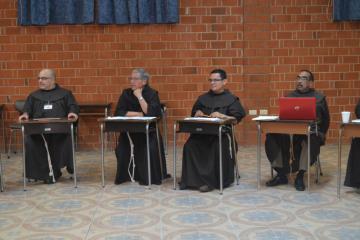 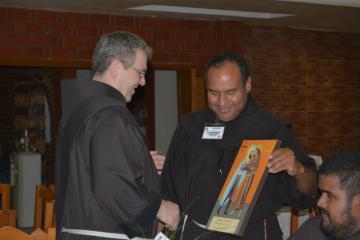 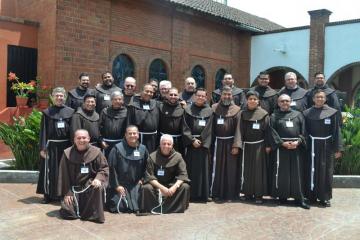 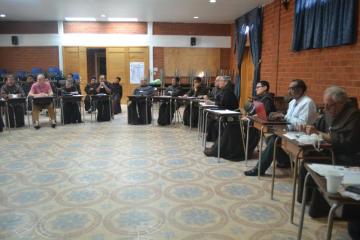 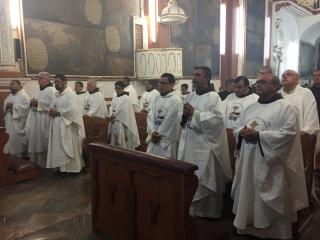 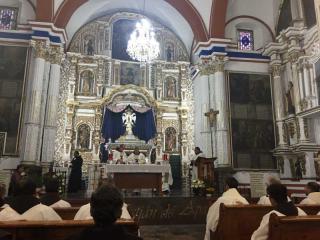 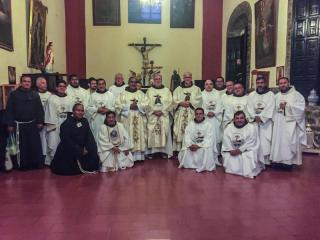 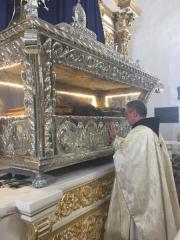 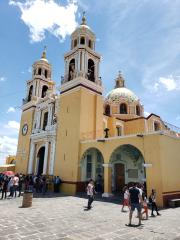 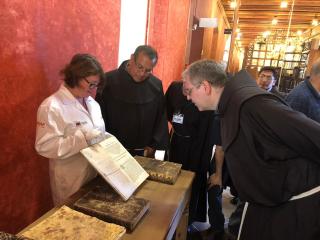 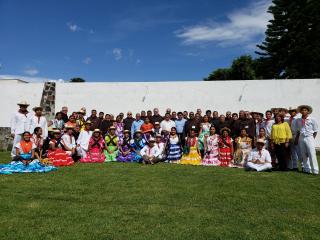 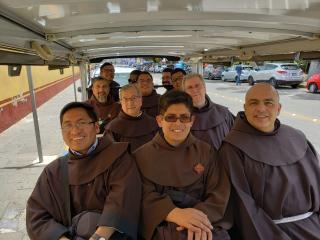 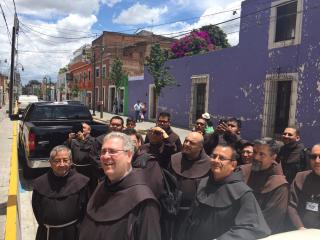 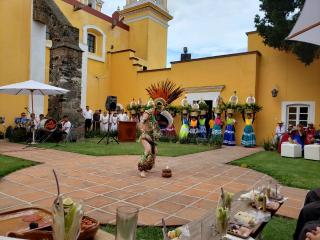 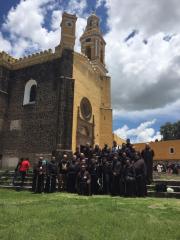 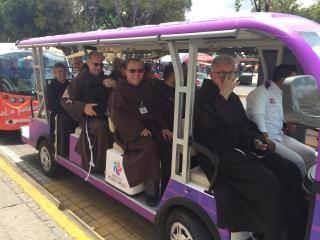