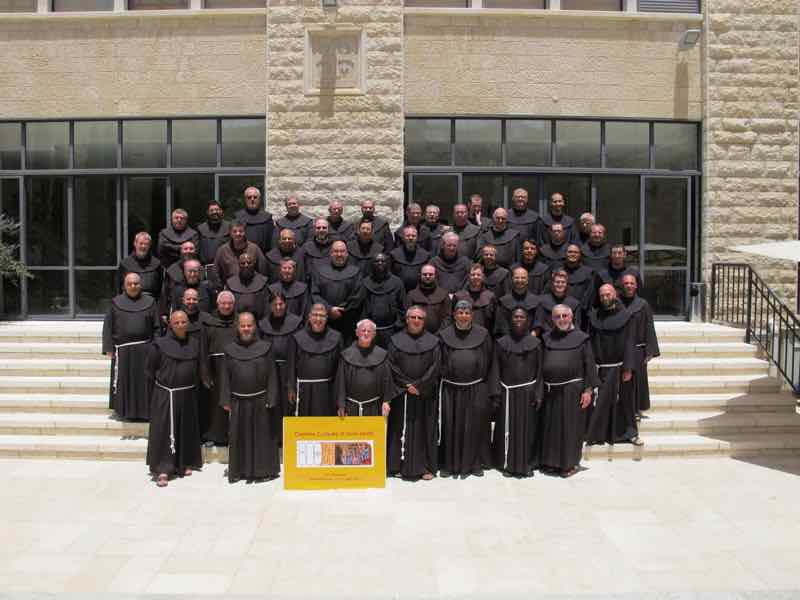 An important event for the life of the Custody of the Holy Land took place today in the Chapter: the election of the new Government of the Custody. In the morning, the Custodial Vicar, Friar Dobromir Jasztal, presided over Mass and addressed words of encouragement to the brothers so that they would not let themselves be discouraged by the various forms of persecution that the Church is experiencing today and trying to avoid unnecessary disputes of words that can be of harm to fraternal communion.
The two sessions of the morning were entirely dedicated for the election of the new Discretorium which will be at the side of Br. Francesco Patton in the government of the Custody for the next three years. After the initial phase, dedicated to the straw balloting and the first screening, they moved on to the actual election which, as a result, reconfirmed the same Discretes of the previous triennium with absolute majority of votes in just one balloting. The friars who were chosen by the Midterm Chapter were:
- for the English-speaking linguistic group: fra John Luke Gregory
- for the Italian-speaking group: fra Bruno Varriano
- for the Oriental group: fra Ibrahim Faltas
- for the Greek-Slavic, Franco-German linguistic group: fra Siniša Srebrenović
- by Spanish-Portuguese linguistic group: fra Marcelo Cichinelli

The whole fraternity wishes the new government to continue serving and guiding the Custody of the Holy Land with greater passion and commitment. In the afternoon only one session took place; in fact, the chapter works were suspended to continue the now centuries-old practice of the Via Crucis on the streets of Jerusalem, a devotion that takes place every Friday of the year. After returning to the Chapter hall, the Chapter friars gathered to hear the presentation of the Commission on Proposals for the Chapter and also the votes and resolutions, and they also listened to the words of Br. Roger Marchal, invited representative of the Commissaries of the Holy Land. After Vespers, the friars celebrated the election of the Discretorium with a dinner in the courtyard of Saint Saviour. 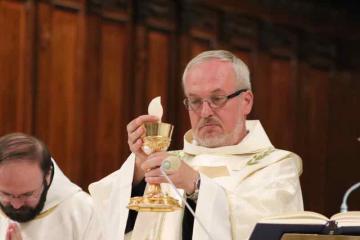 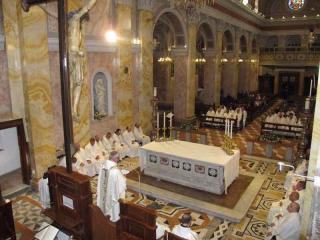 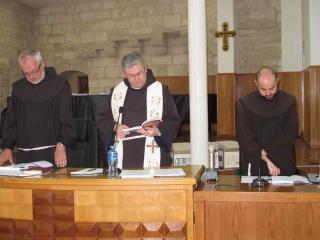 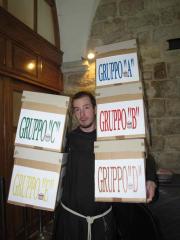 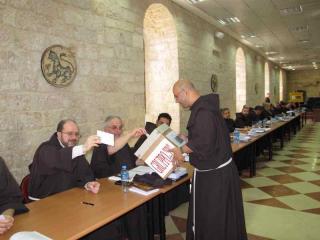 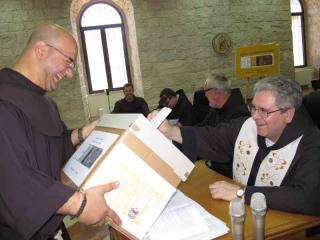 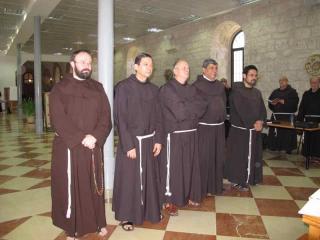 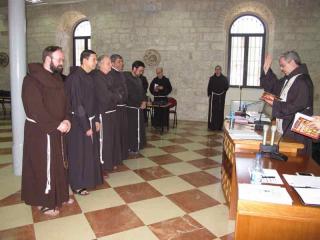 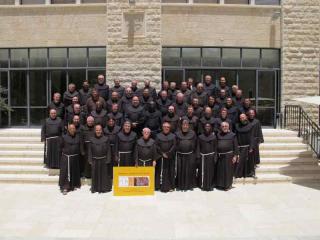 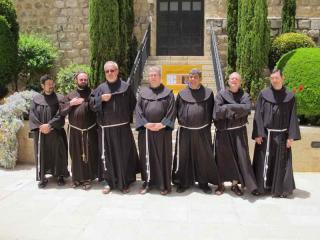 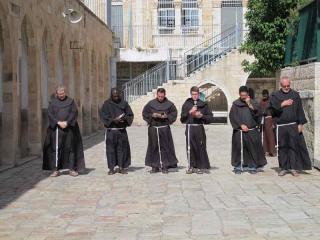 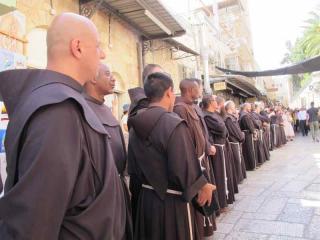 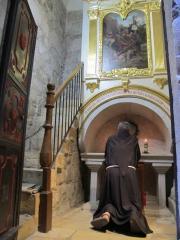 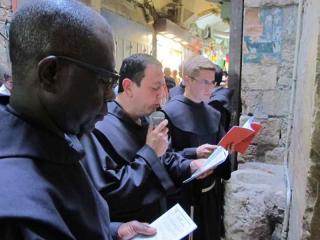 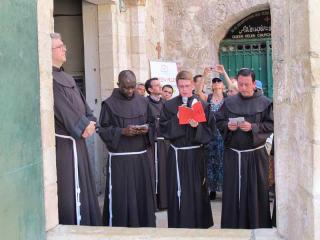 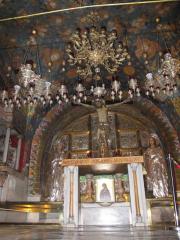 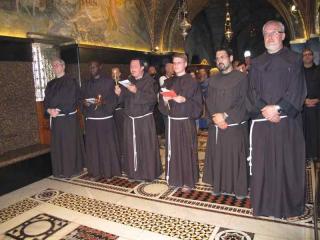 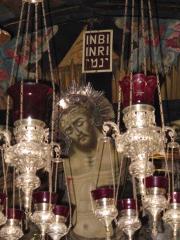 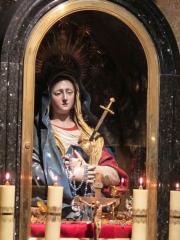 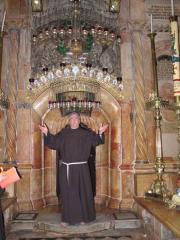